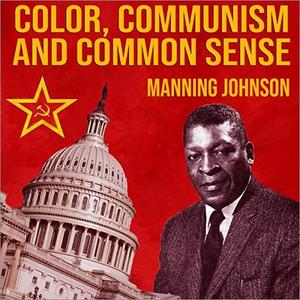 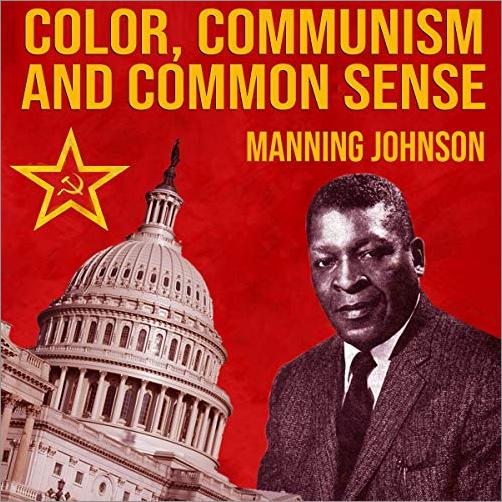 Here is the story of one Black American communist who became disillusioned with communism and penned this cautionary tale of the perils of his experience.

According to the author: "Ten years I labored in the cause of Communism. I was a dedicated 'comrade.' All my talents and efforts were zealously used to bring about the triumph of Communism in America and throughout the world. To me, the end of capitalism would mark the beginning of an interminable period of plenty, peace, prosperity and universal comradeship. All racial and class differences and conflicts would end forever after the liquidation of the capitalists, their government and their supporters…. Little did I realize until I was deeply enmeshed in the Red Conspiracy, that just and seeming grievances are exploited to transform idealism into a cold and ruthless weapon against the capitalist system - that this is the end toward which all the communist efforts among Negroes are directed. Indeed, I had entered the red conspiracy in the vain belief that it was the way to a "new, better and superior" world system of society. Ten years later, thoroughly disillusioned, I abandoned communism."