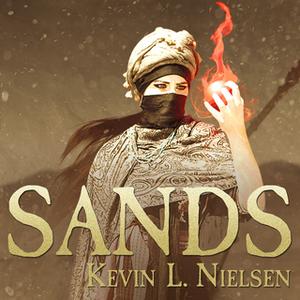 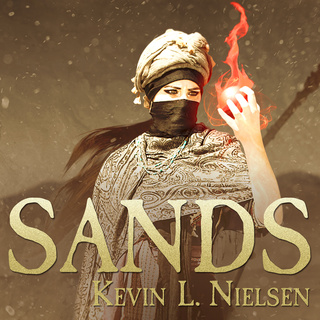 For nine months of the year, the sands of the Sharani Desert are safe. The genesauri-giant, flying, serpentine monsters who hunt across the desert in enormous packs-lie dormant. The smallest of their kind is able to take down a single man with ease, and the largest is able to swallow entire clans. The people of the desert have always been able to predict the creatures' appearance, but this year, the genesauri have stopped following the rules.

When the genesauri suddenly attack her clan, seventeen-year-old Lhaurel draws a sword in her people's defense-a forbidden practice for women of any clan-and is sentenced to death by her own people. Chained to a rock and left to be eaten by the next wave of genesauri, Lhaurel is rescued by a mysterious, elusive clan said to curse children at a glance, work unexplainable terrors, and disappear into the sands without a trace.

With the fate of the clans hanging in the balance, Lhaurel discovers she possesses a rare and uncontrollable power-one that will be tested as the next deadly genesauri attack looms on the horizon and the clash between clans grows more inevitable by the hour.