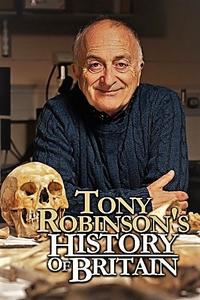 Tony Robinson explores the history of the nation through the everyday lives of ordinary people. 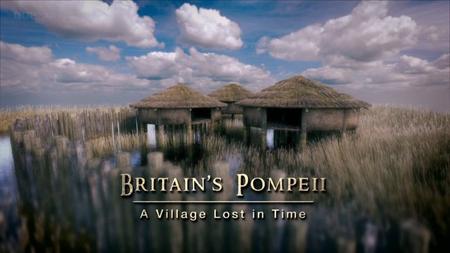 Professor Alice Roberts joins the team excavating a 3,000-year-old Bronze Age village in the Cambridgeshire Fens that has been called the British Pompeii. 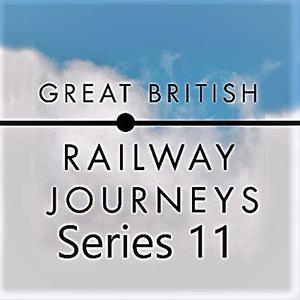 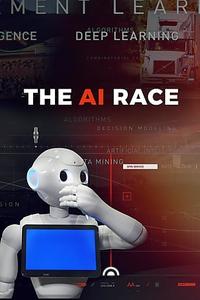 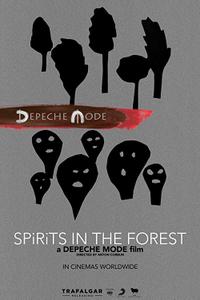 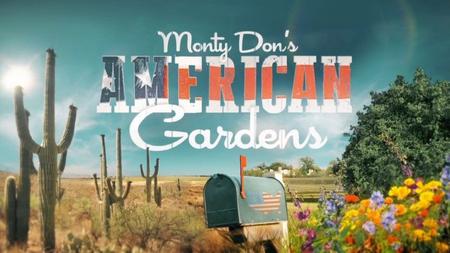 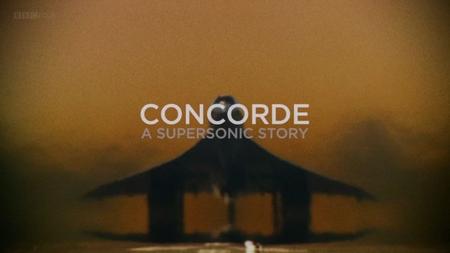 BBC - Concorde: A Supersonic Story (2017)
HDTV | 1920 x 1080 | .MKV/AVC @ 3862 Kbps | 59 min 0 s | 1.65 GB
Audio: English AAC 132 Kbps, 2 channels | Subs: English
Genre: Documentary
Follows the story of the most glamorous aeroplane ever built - told by the people whose lives she touched. We uncover rare footage telling the forgotten row between the French and British governments over the spelling of Concorde which threatened to derail the whole project. On the eve of the opening of Bristol's multi-million pound aerospace museum, a cast of engineers, flight technicians and frequent fliers tell the supersonic story aided by Lord Heseltine and Dame Joan Collins. We also meet the passenger who shared an intimate moment with the Rolling Stones.
Documentary BBC 2017
Details 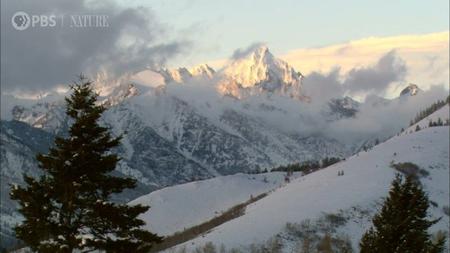 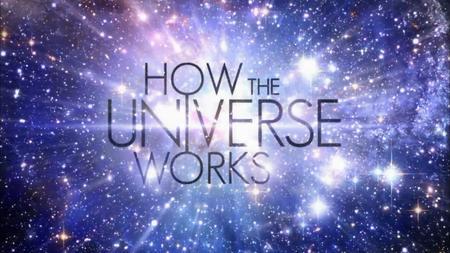 History Channel - Secrets in the Sky: The Untold Story of Skunk Works (2019) 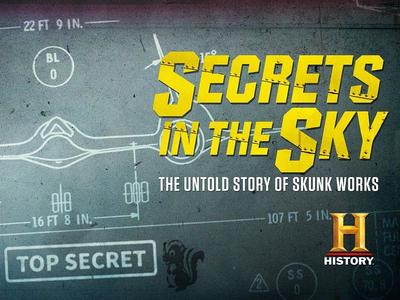 History Channel - Secrets in the Sky: The Untold Story of Skunk Works (2019)
WEB-DL | 1920 x 1080 | .MKV/AVC @ 2515 Kbps | 1 h 26 min | 1.65 GB
Audio: English E-AC-3 224 Kbps, 2 channels | Subs: English
Genre: Documentary
In 1943, in a circus tent in Burbank, CA, a bunch of revolutionary thinkers first gathered together in secrecy to build America's first jet fighter. They were rule benders, chance takers, corner cutters-people who believed that nothing was impossible. In the decades that followed, this secret club would create some of the most iconic flying machines in history: the U-2 spy plane, the SR-71 Blackbird, the F-117 stealth bomber - each of them so unfamiliar, so far ahead of their time, that they were often mistaken for something otherworldly.
Documentary History History Channel 2019
Details 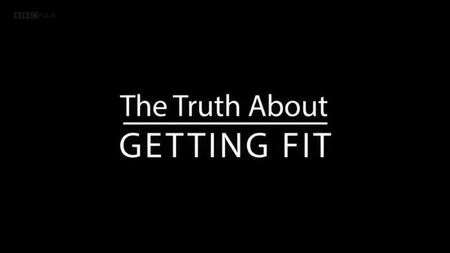 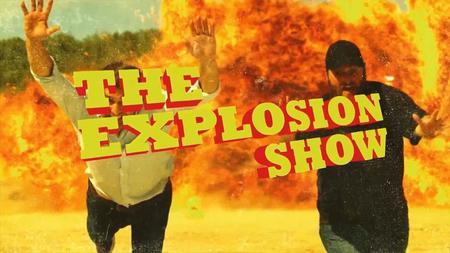 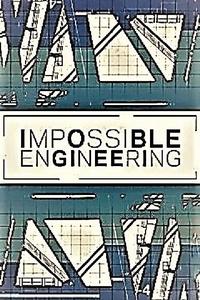 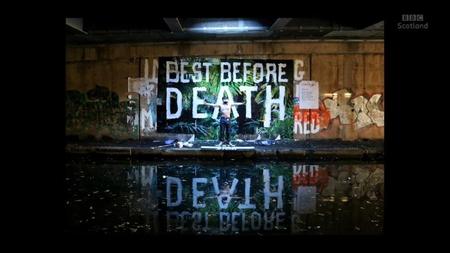 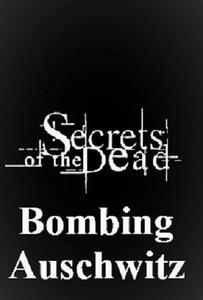