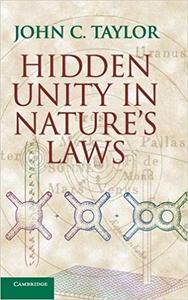 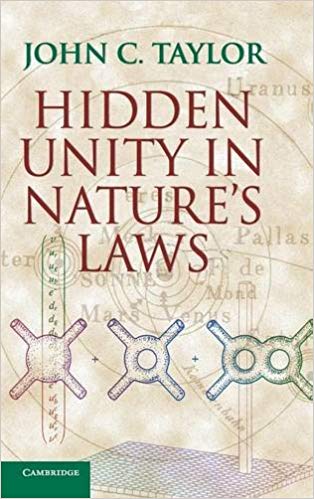 John C. Taylor, "Hidden Unity in Nature's Laws"
2001 | pages: 505 | ISBN: 0521659388 | PDF | 4,7 mb
One of the paradoxes of the physical sciences is that as our knowledge has progressed, more and more diverse physical phenomena can be explained in terms of fewer underlying laws, or principles. In Hidden Unity, eminent physicist John Taylor puts many of these findings into historical perspective and documents how progress is made when unexpected, hidden unities are uncovered between apparently unrelated physical phenomena. Taylor cites examples from the ancient Greeks to the present day, such as the unity of celestial and terrestrial dynamics (17th century), the unity of heat within the rest of dynamics (18th century), the unity of electricity, magnetism, and light (19th century), the unity of space and time and the unification of nuclear forces with electromagnetism (20th century). Without relying on mathematical detail, Taylor's emphasis is on fundamental physics, like particle physics and cosmology. Balancing what is understood with the unestablished theories and still unanswered questions, Taylor takes readers on a fascinating ongoing journey. John C. Taylor is Professor Emeritus of Mathematical Physics at the University of Cambridge. A student of Nobel laureate Abdus Salam, Taylor's research career has spanned the era of developments in elementary particle physics since the 1950s. He taught theoretical physics at Imperial College, London, and at the Universities of Oxford and Cambridge, and he has lectured worldwide. He is a Fellow of the Royal Society and a Fellow of the Institute of Physics.