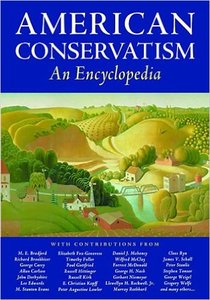 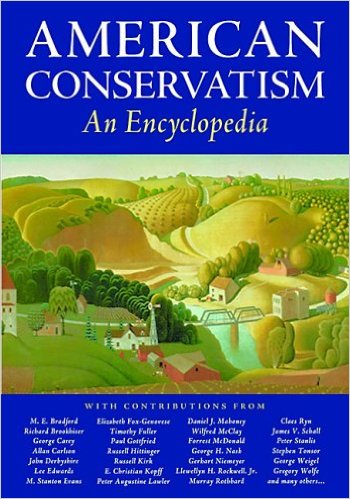 American Conservatism: An Encyclopedia by Bruce Frohnen and Jeremy Beer
English | 2006 | ISBN: 1932236430, 1932236449 | 1000 pages | EPUB | 5 MB
Jeremy Beer, Bruce Frohnen, and Jeffrey O. Nelson ranges from abortion to Zoll, Donald Atwell, and written from viewpoints as various as those which have constituted the postwar conservative movement itself, the encyclopedia's six hundred-plus entries will orient readers of all types to the people and ideas that have given shape to contemporary American conservatism. This long-awaited volume is not to be missed.