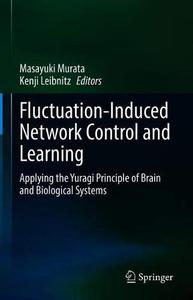 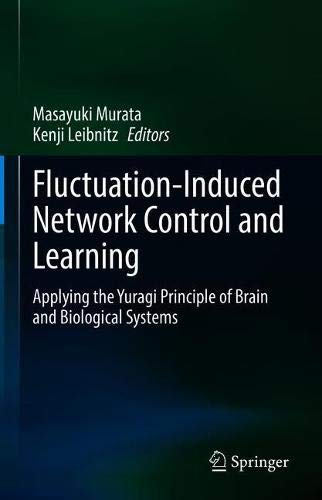 From theory to application, this book presents research on biologically and brain-inspired networking and machine learning based on Yuragi, which is the Japanese term describing the noise or fluctuations that are inherently used to control the dynamics of a system.
The Yuragi mechanism can be found in various biological contexts, such as in gene expression dynamics, molecular motors in muscles, or the visual recognition process in the brain. Unlike conventional network protocols that are usually designed to operate under controlled conditions with a predefined set of rules, the probabilistic behavior of Yuragi-based control permits the system to adapt to unknown situations in a distributed and self-organized manner leading to a higher scalability and robustness.
The book consists of two parts. Part 1 provides in four chapters an introduction to the biological background of the Yuragi concept as well as how these are applied to networking problems. Part 2 provides additional contributions that extend the original Yuragi concept to a Bayesian attractor model from human perceptual decision making. In the six chapters of the second part, applications to various fields in information network control and artificial intelligence are presented, ranging from virtual network reconfigurations, a software-defined Internet of Things, and low-power wide-area networks.

This book will benefit those working in the fields of information networks, distributed systems, and machine learning who seek new design mechanisms for controlling large-scale dynamically changing systems.