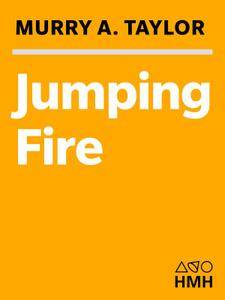 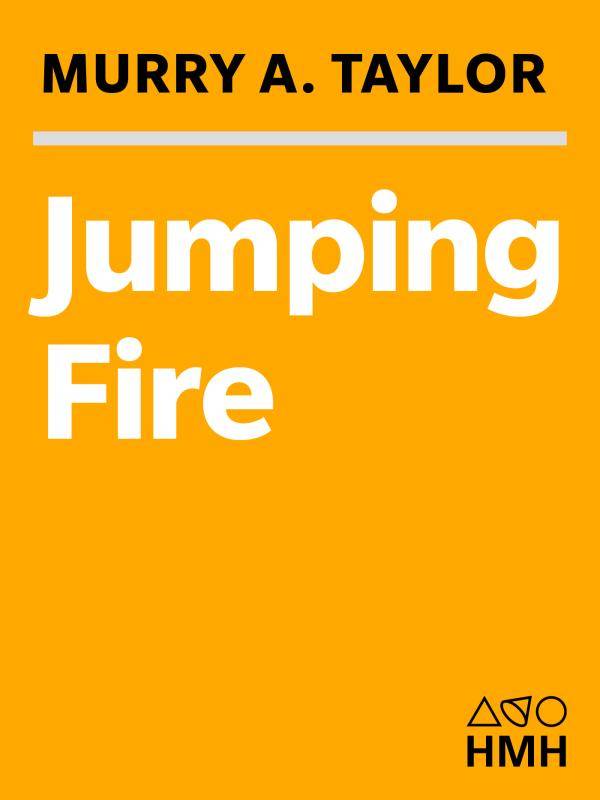 During one incendiary summer, Murry Taylor kept an extensive journal of his day-to-day activities as an Alaskan smokejumper. It wasn't his first season fighting wildfires, and he's far from being a rookie—he's been on the job since 1965. Through this narrative of one busy season, Taylor reflects on the years of training, the harrowing adrenaline-fueled jumps, his brushes with death, the fires he conquered, and the ones that got away. It's a world full of bravado, one with epic battles of man versus nature, resulting in stories of death-defying defeats, serious injury, and occasionally tragedy.

We witness Taylor's story; learn of the training, preparation, technology, and latest equipment used in fighting wildfires; and get to know his fellow smokejumpers in the ready room, on the tundra, and in the vast forests of one of the last great wilderness areas in the world. Often thrilling and informative and always entertaining, Taylor's memoir is one of the first autobiographical accounts of a legendary career.