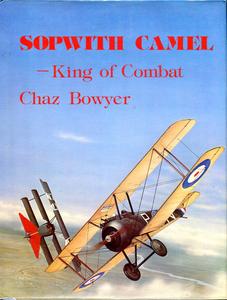 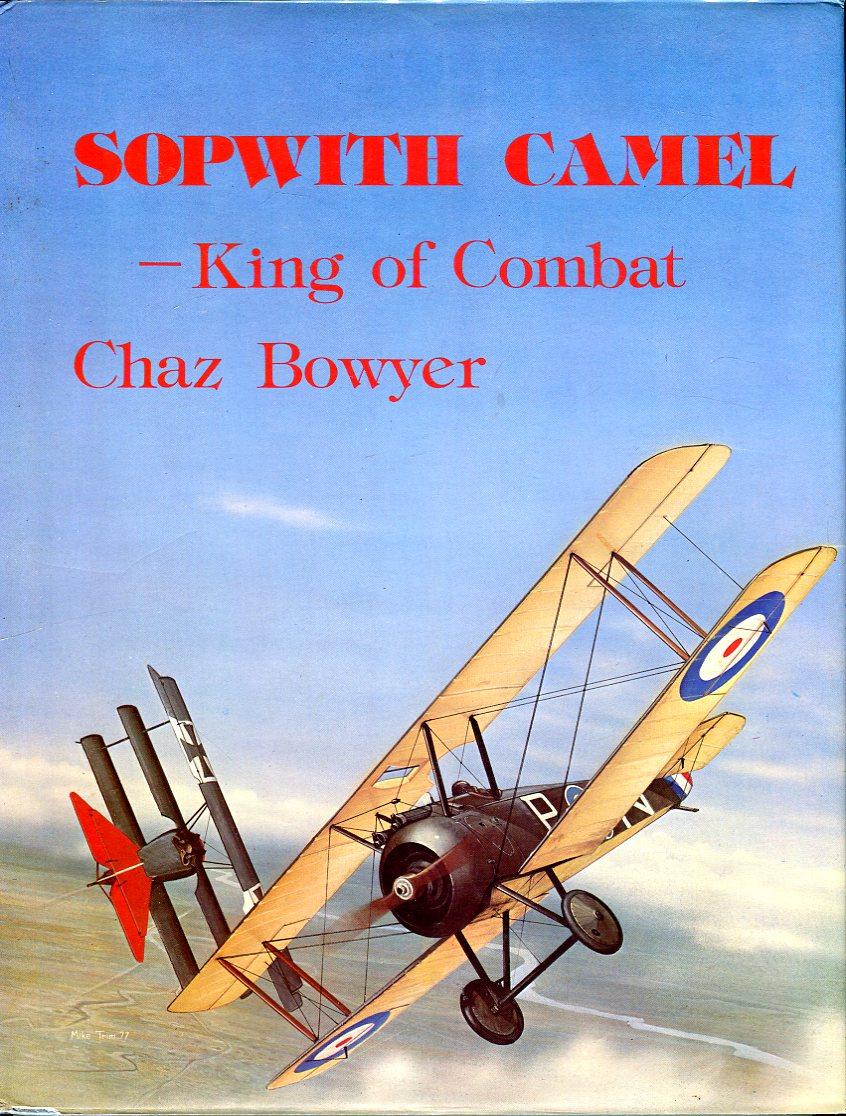 Chaz Bowyer - Sopwith Camel: King of Combat
Glasney Press | 1978 | ISBN: 095028257X | English | 194 pages | PDF | 183.48 MB
Little fighter was in its heyday, its name remains synonomous with the world's first aerial struggle in 1914- 18. A pug-noseed, wilful biplane which was almost equally lauded or vilified by the men who flew it, the Camel emerged from that conflict as the most successful aerial combat; having accounted for more of its opponents than any other single aircraft type of any nation participating in the war.