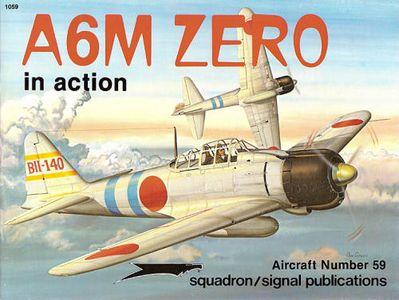 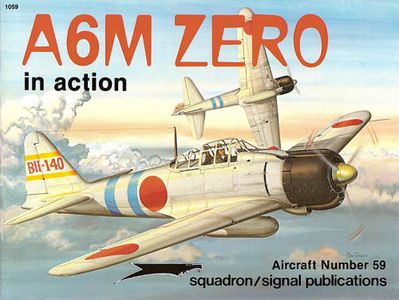 The Zero hit the West as a suprise. It should not have been so, Claire Chennault of the Flying Tigers in China tried to warn the chain of command, but no one listened. Fast, incredibly manueverable, packed a punch and had great range, with pilots with combat experience in China, this plane had no match in the early part of the war. The US pilots had to learn the hard way with the Grumman Wildcats, developing the "Thatch Weave" (a defensive manuever for mutual support)and information gleaned from the capture of an intact Zero on the Aleutian island. Suprisingly, no mention is made of that important discovery in this book. 10 months into the 46 month long war, the US had a captured plane to learn the strengths and weaknesses of the Zero.
What we learned was the Zero did not have self sealing fuel tanks and lost manueverability over 300 knots. Our pilots learned to "Slash and Dash" through enemy formations, diving and then climbing to return to the fight. Once the Hellcats and Corsairs arrived, it was too late for the Zeros.
An excellent book on an excellent plane. B&W photos, great narrative of the history and use of the aircraft, plenty of line drawings showing what makes one varient different from the other and color plates to show the paint schemes.