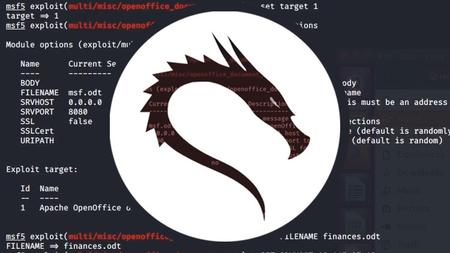 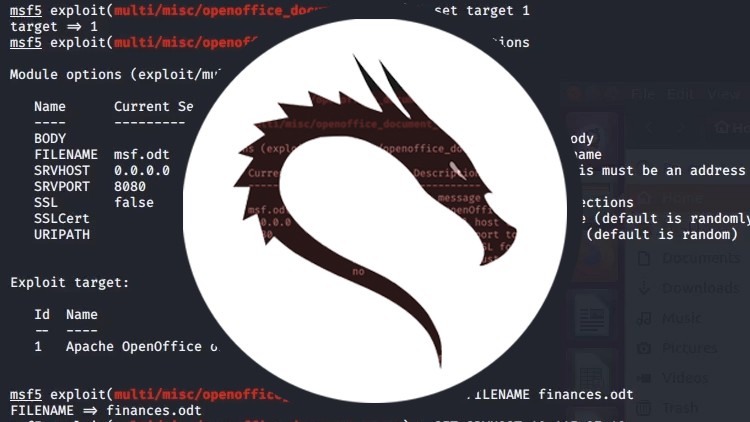 A basic understanding of Linux

Learn ethical hacking through Kali Linux, one of the leading Computer Security operating systems! In this course, you will learn how to gather information, detect vulnerabilities, and exploit them using tools in Kali Linux. This course will give you all of the tools you need to be able to test your own servers and applications for vulnerabilities.

Computer Security is one of the fastest-growing fields in tech, and ethical hacking is one of the best skills to learn in the field. With a new attack being completed every 39 seconds, it is essential that security experts are equipped with the most powerful tools for the job. The tools in Kali Linux are commonly used by attackers and defenders to help secure their systems. Learning these tools will allow you to secure your system before the attackers get to it!

Don't get hacked, learn Kali Linux today, and gain a set of skills that will add major value to your career!

Who this course is for: 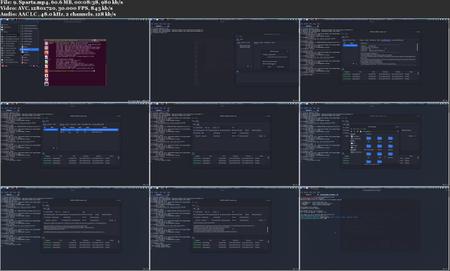 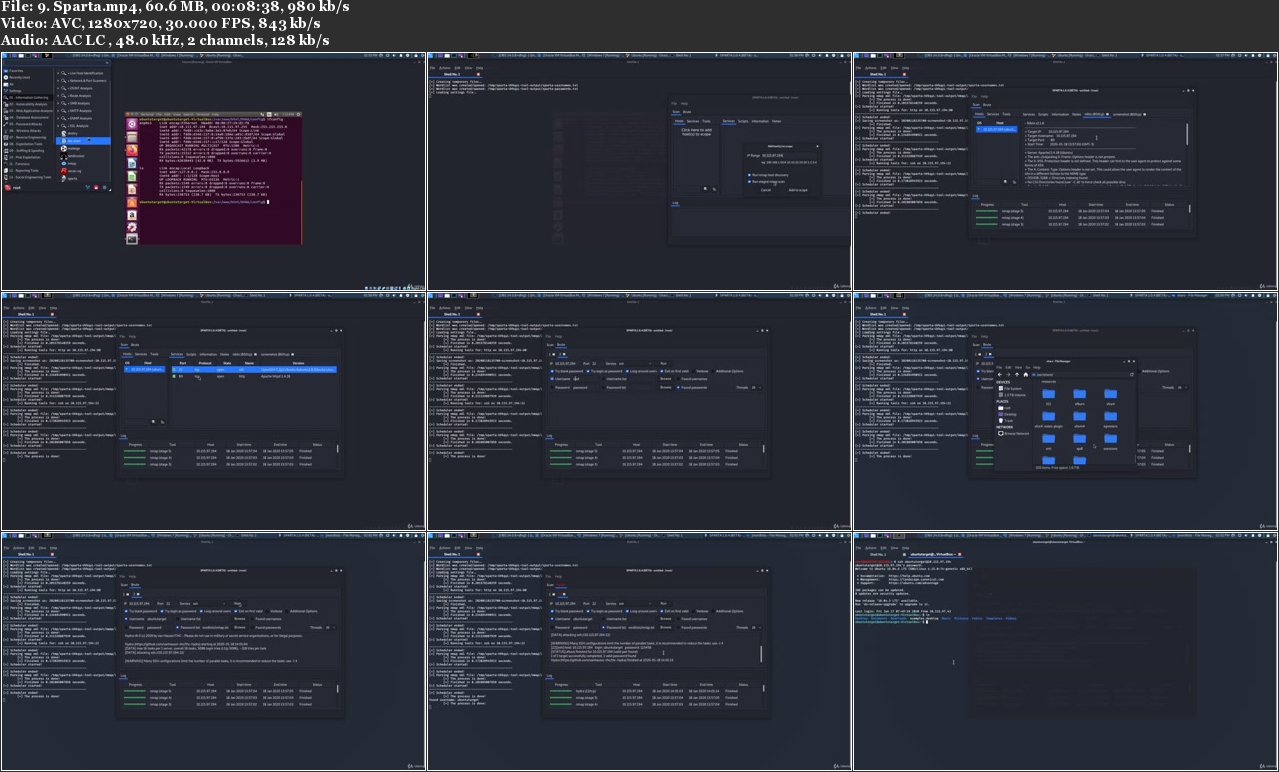