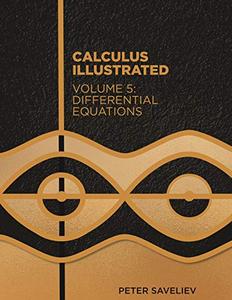 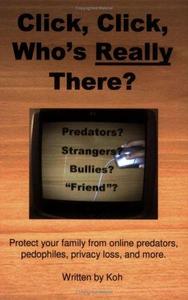 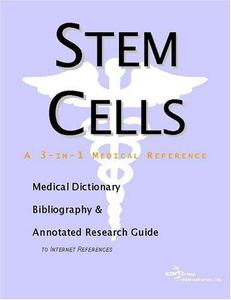 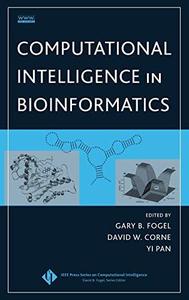 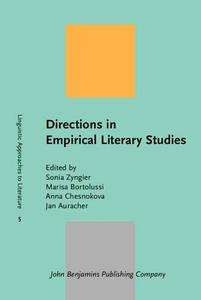 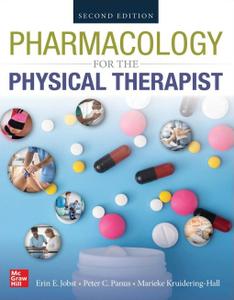 Object Categorization (Foundations and Trends in Computer Graphics and Vision) 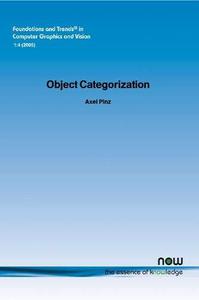 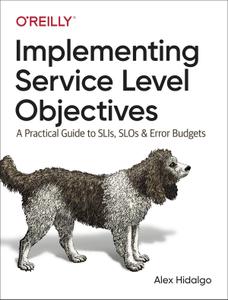 Implementing Service Level Objectives: A Practical Guide to SLIs, SLOs, and Error Budgets by Alex Hidalgo
English | August 5th, 2020 | ISBN: 1492076813 | 394 pages | EPUB (True/Retail Copy) | 6.89 MB
Although service-level objectives (SLOs) continue to grow in importance, there's a distinct lack of information about how to implement them. Practical advice that does exist usually assumes that your team already has the infrastructure, tooling, and culture in place. In this book, recognized SLO expert Alex Hidalgo explains how to build an SLO culture from the ground up.
Linux Software Hardware
Details

Starting and Running a Small Business For Canadians For Dummies All-in-One, 2nd Edition 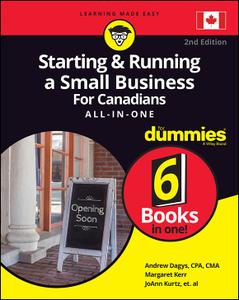 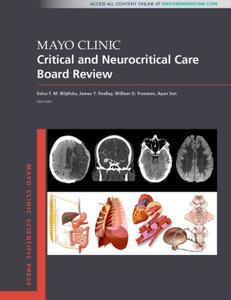 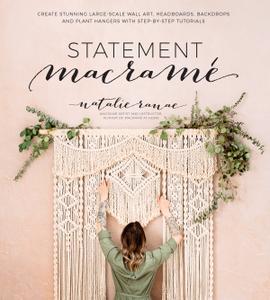 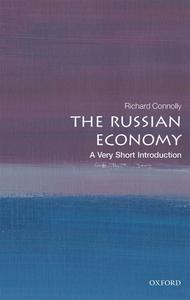 The Russian Economy: A Very Short Introduction (Very Short Introductions) by Richard Connolly
English | July 23rd, 2020 | ISBN: 0198848900 | 152 pages | EPUB | 1.00 MB
Russia today is as prominent in international affairs as it was at the height of the Cold War. Yet the role that the economy plays in supporting Russia's position as a 'great power' on the international stage is poorly understood. For many, Russia's political influence far exceeds its weight in the global economy. However, Russia is one of the largest economies in the world; it is not only one of the world's most important exporters of oil and gas, but also of other natural resources, such as diamonds and gold. Its status as one of the largest wheat and grain exporters shapes commodity prices across the globe, while Russia's enormous arms industry, second only to the United States, provides it with the means to pursue an increasingly assertive foreign policy.
Business Economics Education
Details 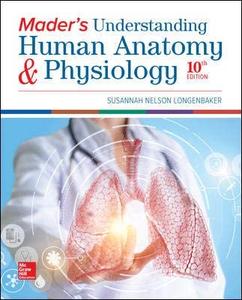 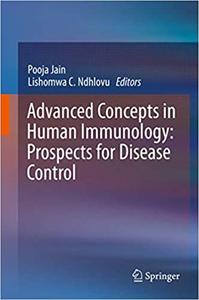 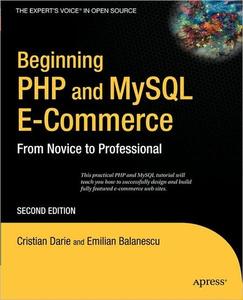