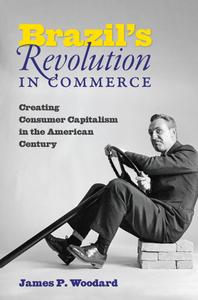 Brazil's Revolution in Commerce: Creating Consumer Capitalism in the American Century by James P. Woodard
English | May 25th, 2020 | ISBN: 1469656361, 1469656434 | 544 pages | EPUB | 2.73 MB
James P. Woodard's history of consumer capitalism in Brazil, today the world's fifth most populous country, is at once magisterial, intimate, and penetrating enough to serve as a history of modern Brazil itself. It tells how a new economic outlook took hold over the course of the twentieth century, a time when the United States became Brazil's most important trading partner and the tastemaker of its better-heeled citizens. In a cultural entangling with the United States, Brazilians saw Chevrolets and Fords replace horse-drawn carriages, railroads lose to a mania for cheap automobile roads, and the fabric of everyday existence rewoven as commerce reached into the deepest spheres of family life.

An Optimum Base for Pricing Middle Eastern Crude Oil 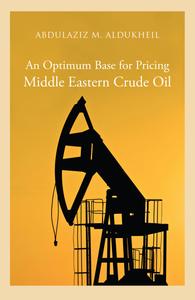 An Optimum Base for Pricing Middle Eastern Crude Oil by Abdulaziz Aldukheil
English | May 25th, 2020 | ISBN: 0863565433 | 192 pages | EPUB | 24.48 MB
Setting the price of oil, one of the most sought-after and traded commodities in the global market, has been a major issue in the field of economics. In this book, Abdulaziz M. Aldukheil offers his mathematical base for setting the price of Middle Eastern crude oil and its application in oil exporting nations.

From Here to Equality: Reparations for Black Americans in the Twenty-First Century 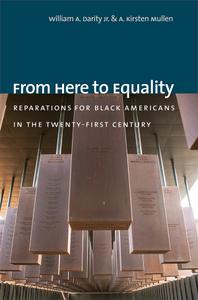 From Here to Equality: Reparations for Black Americans in the Twenty-First Century by William A. Darity Jr., A. Kirsten Mullen
English | May 25th, 2020 | ISBN: 1469654970 | 515 pages | EPUB | 2.37 MB
Racism and discrimination have choked economic opportunity for African Americans at nearly every turn. At several historic moments, the trajectory of racial inequality could have been altered dramatically. Perhaps no moment was more opportune than the early days of Reconstruction, when the U.S. government temporarily implemented a major redistribution of land from former slaveholders to the newly emancipated enslaved. But neither Reconstruction nor the New Deal nor the civil rights struggle led to an economically just and fair nation. Today, systematic inequality persists in the form of housing discrimination, unequal education, police brutality, mass incarceration, employment discrimination, and massive wealth and opportunity gaps. Economic data indicates that for every dollar the average white household holds in wealth the average black household possesses a mere ten cents. 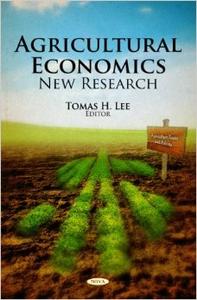 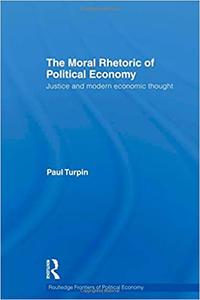 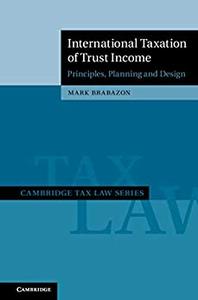 Taxation and Society in Twentieth-Century Argentina 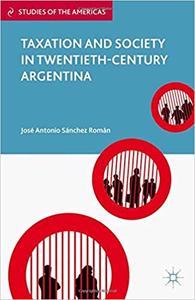 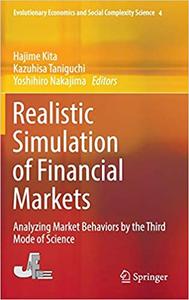 Global Markets and Financial Crises in Asia: Towards a Theory for the 21st Century 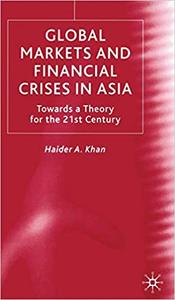 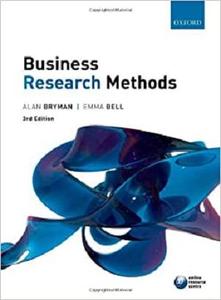 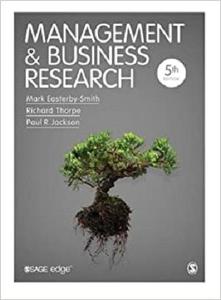 Rise of the Robots: Technology and the Threat of a Jobless Future 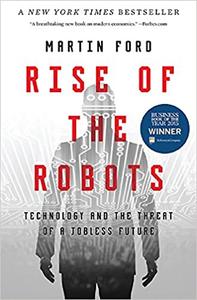 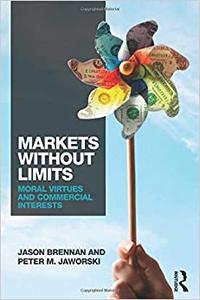 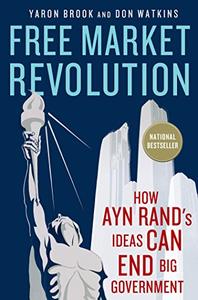 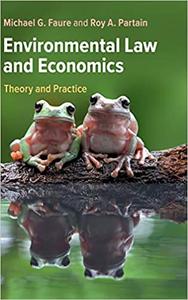