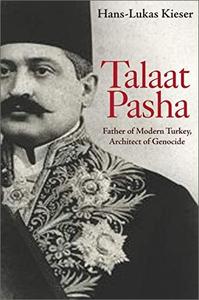 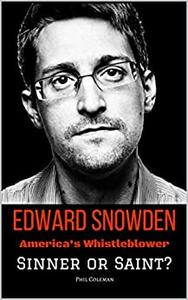 A Mind Over Matter: Philip Anderson and the Physics of the Very Many 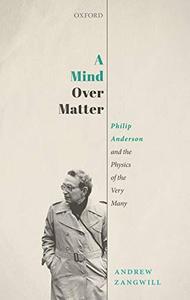 The Performer's Tale: The Nine Lives of Patience Collier 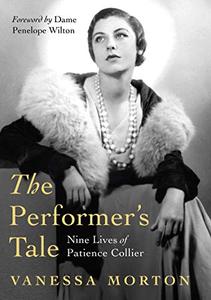 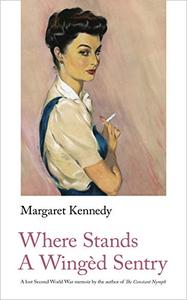 Son of the Brush 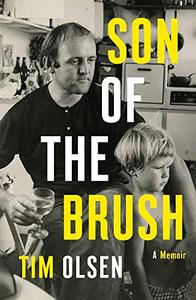 Dweller in Shadows: A Life of Ivor Gurney 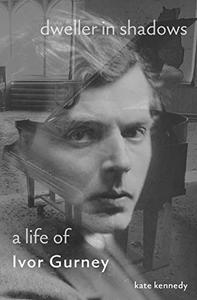 A Living Work of Art: The Life and Science of Hendrik Antoon Lorentz 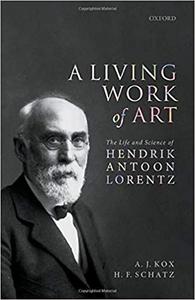 What I Remember, What I Know: The Life of a High Arctic Exile 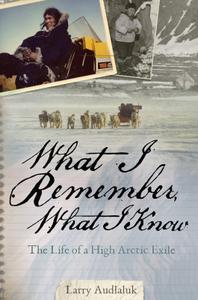 What I Remember, What I Know: The Life of a High Arctic Exile by Larry Audlaluk
English | April 21st, 2021 | ISBN: 177227237X | 280 pages | True EPUB | 7.41 MB
Larry Audlaluk was born in Uugaqsiuvik, a traditional settlement west of Inujjuak in northern Quebec, or Nunavik. He was almost three years old when his family was chosen by the government to be one of seven Inuit families relocated from Nunavik to the High Arctic in the early 1950s.They were promised a land of plenty. They were given an inhospitable polar desert. Larry tells of loss, illness, and his family's struggle to survive, juxtaposed with excerpts from official reports that conveyed the relocatees' plight as a successful experiment. With refreshing candour and an unbreakable sense of humour, Larry leads the reader through his life as a High Arctic Exile—through broken promises, a decades-long fight to return home, and a life between two worlds as southern culture begins to encroach on Inuit traditions.
Biographies History
Details 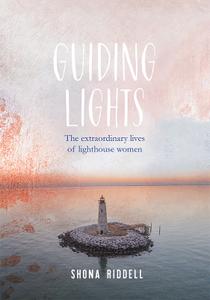 Guiding Lights: The Extraordinary Lives of Lighthouse Women by Shona Riddell
English | October 1st, 2020 | ISBN: 1925820629, 0369352750 | 256 pages | True EPUB | 23.10 MB
Women have a long history of keeping the lights burning, from tending ancient altar flames or bonfires to modern-day lighthouse keeping. Yet most of their stories are little known. Guiding Lights includes stories from around the world spanning two millennia, as we discover the physical and mental risks of isolation, the heroism of the female keepers, how they came to be hired (especially in the 19th century), and the mysteries and legends that are inextricably part of lighthouse history.
Biographies History
Details 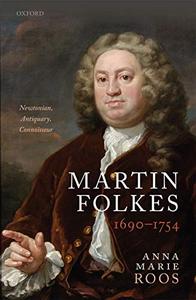 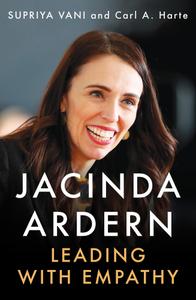 Jacinda Ardern: Leading with Empathy by Supriya Vani, Carl A. Harte
English | May 6th, 2021 | ISBN: 0861540301 | 384 pages | True EPUB | 11.04 MB
Jacinda Ardern was swept to office in 2017 on a wave of popular enthusiasm dubbed 'Jacindamania'. In less than three months, she rose from deputy leader of the opposition to New Zealand's highest office. Her victory seemed heroic. Few in politics would have believed it possible; fewer still would have guessed at her resolve and compassionate leadership, which, in the wake of the horrific Christchurch mosque shootings of March 2019, brought her international acclaim. Since then, her decisive handling of the COVID-19 pandemic has seen her worldwide standing rise to the point where she is now celebrated as a model leader. In 2020 she won an historic, landslide victory and yet, characteristically, chose to govern in coalition with the Green Party.
Biographies Politics
Details

Letter to a Young Female Physician: Notes from a Medical Life 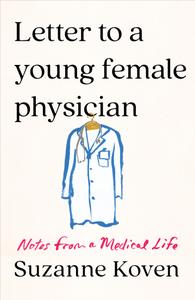 Letter to a Young Female Physician: Notes from a Medical Life by Suzanne Koven
English | May 4th, 2021 | ISBN: 1324007141 | 320 pages | True EPUB | 2.25 MB
A poignant and funny exploration of authenticity in work and life by a woman doctor.
Biographies Medicine
Details

Alexander the Great: the Hunt For a New Past 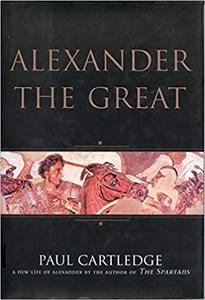 Adolf Hitler Biography: A Comprehensive Biography of One of the Most Feared Leaders of the 20th Century 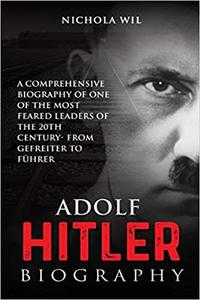