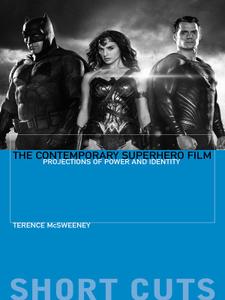 The Contemporary Superhero Film: Projections of Power and Identity (Short Cuts) by Terence McSweeney
English | February 13th, 2021 | ISBN: 023119241X | 176 pages | True EPUB | 3.59 MB
Audiences around the globe continue to flock to see the latest releases from Marvel and DC studios, making it clear that superhero films resonate with the largest global audience that Hollywood has ever reached. Yet despite dominating theater screens like never before, the superhero genre remains critically marginalized—ignored at best and more often actively maligned. 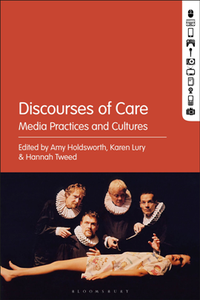 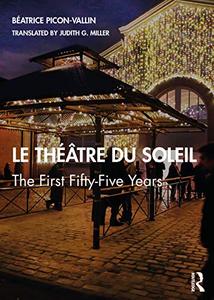 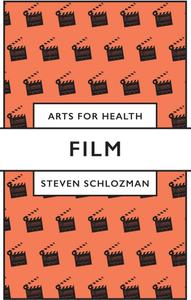 Film (Arts for Health) by Steven Schlozman
English | November 4th, 2020 | ISBN: 1838673121 | 112 pages | True EPUB | 1.10 MB
Our world is inundated by film. Our best stories are told on movie screens, on televisions, on smartphones and laptops. Film argues that on-screen storytelling is the most ubiquitous format for art to intersect with health and well-being, offering a way for us to appreciate, understand and even celebrate the most nuanced and complex notions of what it means to be healthy through the stories that we watch unfolding. Clinicians use film to better understand their patients, and individuals use film to better understand themselves and each other. 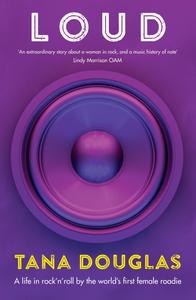 How Greek Tragedy Works: A Guide for Directors, Dramaturges, and Playwrights 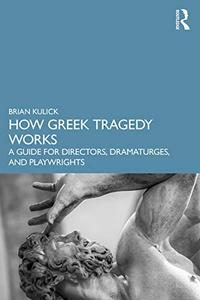 Shakespeare Films: A Re-evaluation of 100 Years of Adaptations 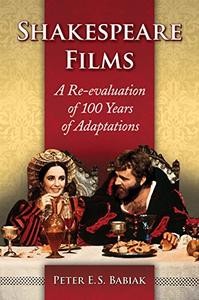 Theater of War and Exile: Twelve Playwrights, Directors and Performers from Eastern Europe and Israel 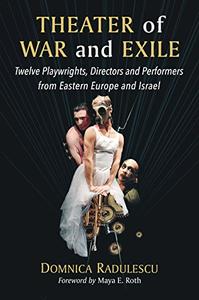 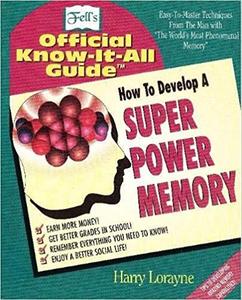 The Legacy of the New Wave in French Cinema 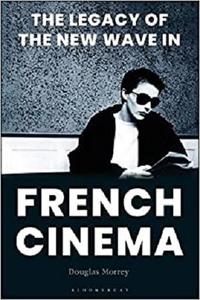 Saga Boy: My Life of Blackness and Becoming 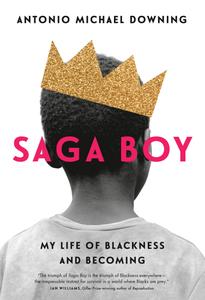 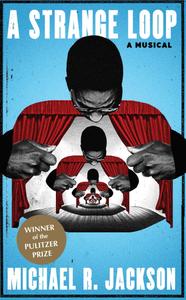 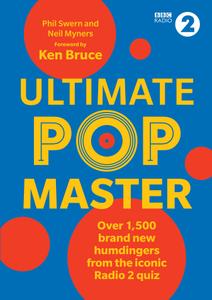 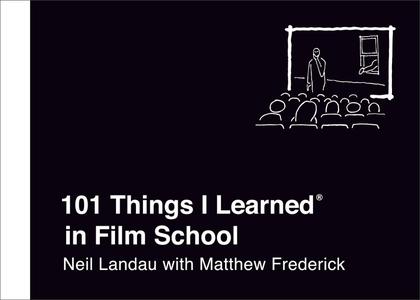 Ian Fleming's War: The Inspiration for 007 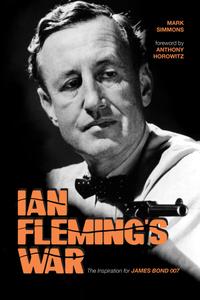 Ian Fleming's War: The Inspiration for 007 by Mark Simmons
English | January 12th, 2021 | ISBN: 075099326X | 288 pages | True EPUB | 2.29 MB
In 1953 Ian Fleming's literary sensation James Bond emerged onto the world's stage. Nearly seven decades later he has become a multi-billion-dollar film franchise, now equipped with all the gizmos of the modern world. Yet Fleming's creation that battled his way through the fourteen Bond novels, from 1953-1966, was a maverick, a man out of place. Bond even admits it, wishing he was back in the real war…the Second World War.
Biographies Military Performing Arts
Details
Publication archive