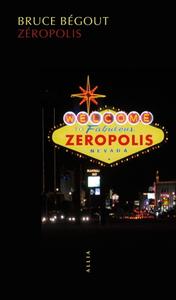 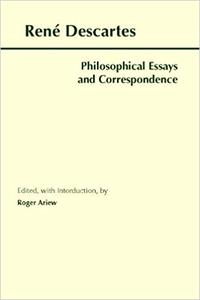 Metaman: The Merging of Humans and Machines into a Global Superorganism 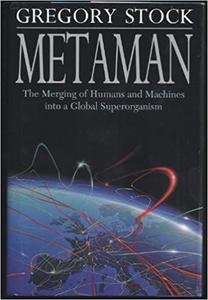 Leap to Wholeness: How the World Is Programmed to Help Us Grow, Heal, and Adapt 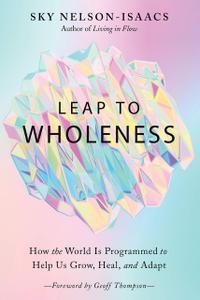 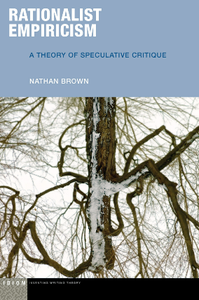 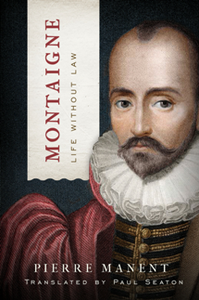 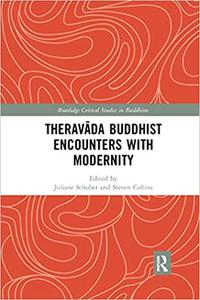 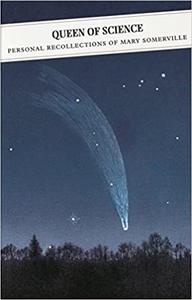 The Theory Of Moral Sentiments 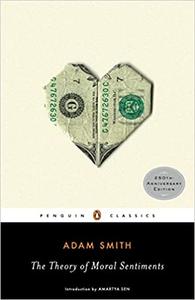 Structures and Algorithms: Mathematics and the Nature of Knowledge (Repost)1 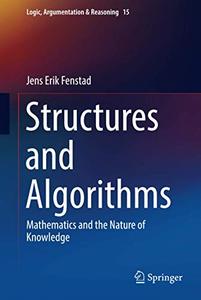 Structures and Algorithms: Mathematics and the Nature of Knowledge By Jens Erik Fenstad
English | EPUB | 2018 | 138 Pages | ISBN : 331972973X | 0.7 MB
This book explains exactly what human knowledge is. The key concepts in this book are structures and algorithms, i.e., what the readers “see” and how they make use of what they see. Thus in comparison with some other books on the philosophy (or methodology) of science, which employ a syntactic approach, the author’s approach is model theoretic or structural.
Mathematics Algorithms Structures Structures and Algorithms Nature of Knowledge Knowledge methodology analysis of structures algorithms history of knowledge
Details 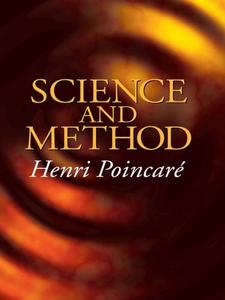 A Story of Us: A New Look at Human Evolution 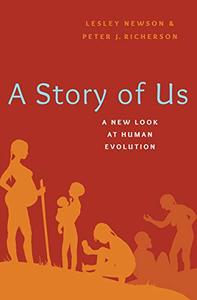 The Subversive Simone Weil: A Life in Five Ideas 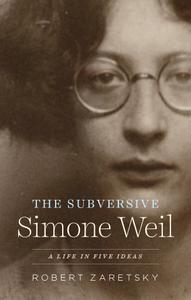 The Subversive Simone Weil: A Life in Five Ideas by Robert Zaretsky
English | February 23rd, 2021 | ISBN: 022654933X | 200 pages | True EPUB | 0.48 MB
Known as the "patron saint of all outsiders," Simone Weil (1909–43) was one of the twentieth century's most remarkable thinkers, a philosopher who truly lived by her political and ethical ideals. In a short life framed by the two world wars, Weil taught philosophy to lycée students and organized union workers, fought alongside anarchists during the Spanish Civil War and labored alongside workers on assembly lines, joined the Free French movement in London and died in despair because she was not sent to France to help the Resistance.
Biographies Philosophy
Details 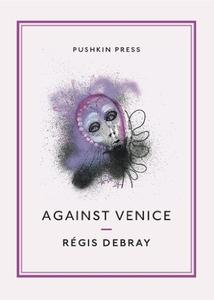 Media Manifestos: On the Technological Transmission of Cultural Forms 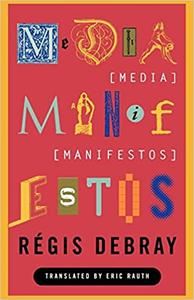