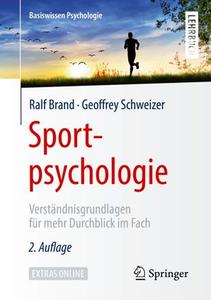 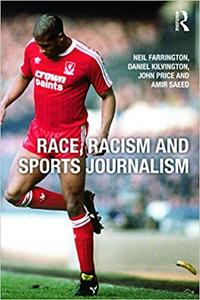 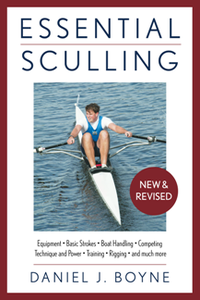 Gordon Bennett and the First Yacht Race Across the Atlantic 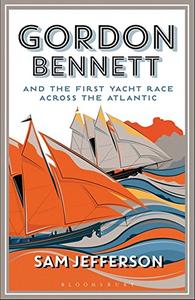 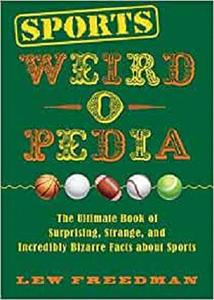 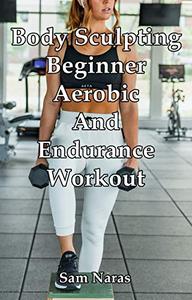 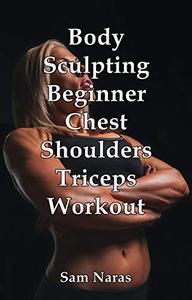 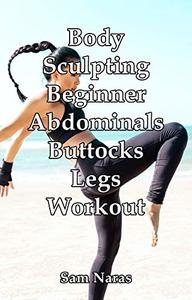 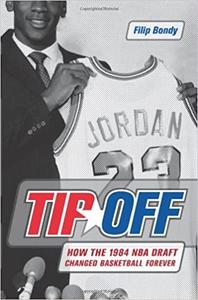 Juventus: A History in Black and White 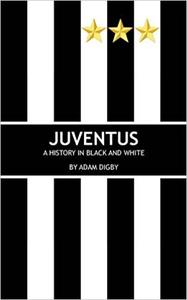 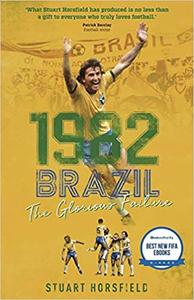 The United States of Soccer: MLS and the Rise of American Soccer Fandom 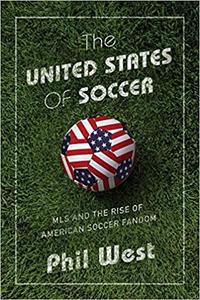 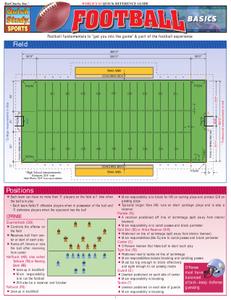 Games of Discontent: Protests, Boycotts, and Politics at the 1968 Mexico Olympics 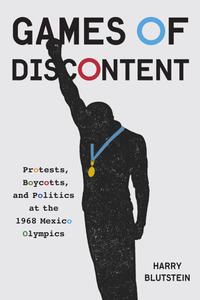 Games of Discontent: Protests, Boycotts, and Politics at the 1968 Mexico Olympics (McGill-Queen's Studies in Protest, Power, and Resistance) by Harry Blutstein
English | April 15th, 2021 | ISBN: 0228006759 | 248 pages | True EPUB | 3.34 MB
The year 1968 was ablaze with passion and mayhem as protests erupted in Paris and Prague, throughout the United States, and in cities on all continents. The Summer Olympic Games in Mexico were to be a moment of respite from chaos. But the image of peace – a white dove – adopted by organizers was an illusion, as was obvious to a record six hundred million people watching worldwide on satellite television. Ten days before the opening ceremony, soldiers slaughtered hundreds of student protesters in the capital.
Politics Olympic Games
Details
Publication archive