About This Game
It was said that the natural enemy of all living things
would be destroyed by the emissaries of night, the dark elves.

"I said that I'd bring you back, didn't I?"
replies the elf with golden hair, but as she does, the woman silently shakes her head.

"I'm glad that I got to see you one last time."
she speaks softly with a smile on her face while stroking the golden hair of the other elf.

The two elven knights have lived through harsh times. They were separated and reunited on multiple occasions, but have at last made their way here.
In this nameless church where no one has been, what are they thinking? What have they left behind?

"This was my only choice…"
Clacier, who became a knight to live.

"I have something that I need to accomplish no matter what. I'm here because it's necessary to reach that goal."
said Annette, who also became a knight for a very important goal.

The story begins several years prior, before the two had yet become knights. 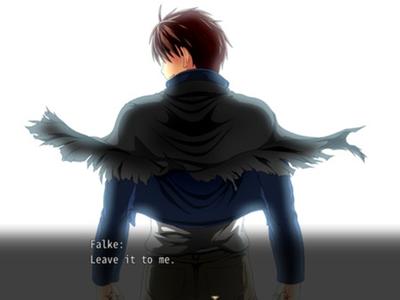 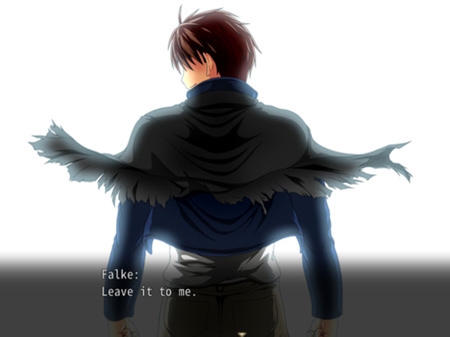 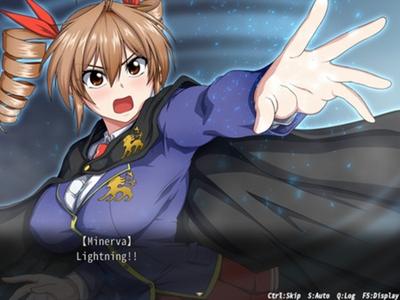 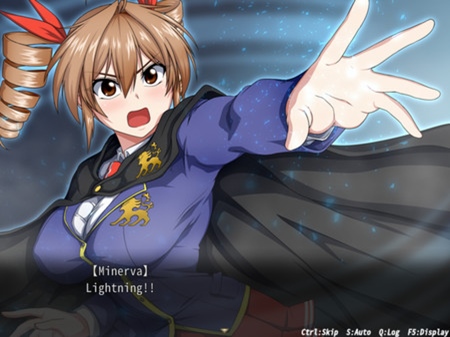 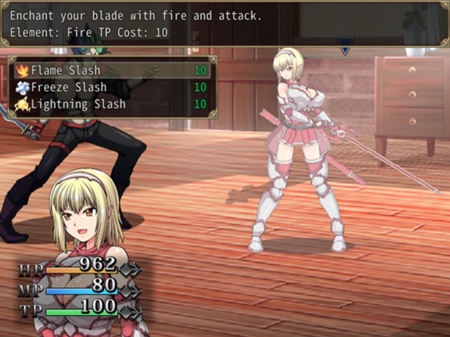