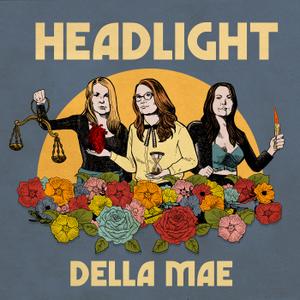 Produced by Dan Knobler, Headlight carves a new path for Della Mae, and features original songs by the band and some by or in collaboration with writers including Mark Erelli, Caitlin Canty, Maya de Vitry (of The Stray Birds), Tony Kamel (of Wood & Wire), and Melody Walker (of Front Country). Songs that mark a time of honesty and courage in our culture, songs that celebrate strong women, and stand together as a call to action to continue to do the work of change. 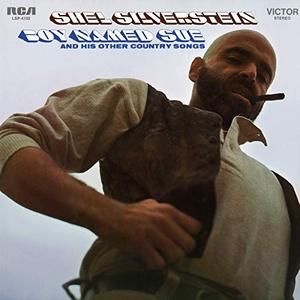 Shel Silverstein's most durable legacy has been his work as a children's book author, but between 1959 and 1980, he released a variety of albums, dabbling in multiple genres: jazz, folk, country, rock, and penning several memorable tunes, including the title track, famously covered by Johnny Cash. This rich collection from Water Music gathers all his country hits sung, with a smile and a wink, in an unmistakable basso profundo.
Shel Silverstein RCA/Legacy Country Remastered
Details 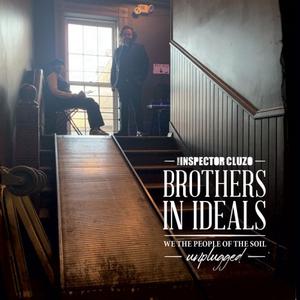 The Inspector Cluzo - Brothers In Ideals - We The People Of The Soil - Unplugged (2020)
FLAC (tracks) 24-bit/96 kHz | Time - 36:57 minutes | 743 MB
Studio Master, Official Digital Download | Artwork: Front cover
The French duo will release a new acoustic album titled Brothers In Ideals - We the people of the Soil Unplugged. It was produced and mixed by American producer Vance Powell (winner of 6 Grammy Awards), captured live like a Chris Stapleton with strings (violin and cello) and recorded in just 4 days in Nashville. With 'We the people of the soil' (produced by Vance Powell), their 6th LP released in May 2018, The Inspector Cluzo celebrated its 10-year career with dignity: more than 110 dates worldwide in one year, an almost French tour “Sold out” notably at La Cigale (Paris) and more than 25,000 sales. A good result for the famous Gascon farmers.
The Inspector Cluzo Universal Music Country Rock
Details 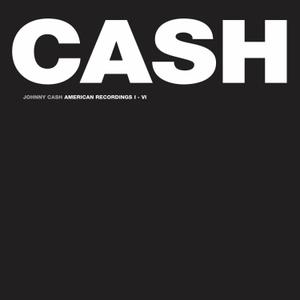 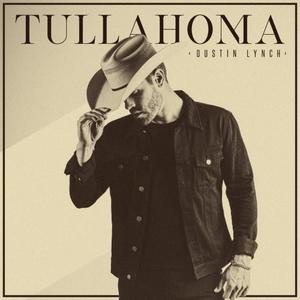 Dustin Lynch - Tullahoma (2020)
FLAC (tracks) 24-bit/48 kHz | Time - 35:39 minutes | 463 MB
Studio Master, Official Digital Download | Artwork: Front cover
Dustin Lynch's fourth album is named after the Tennessee town in which he grew up in. 'It's all about me and growing up in my hometown', Lynch said in a release. 'Every song on this album points to something that happened to me or my close friends and family'.
Dustin Lynch Broken Bow Records Country
Details 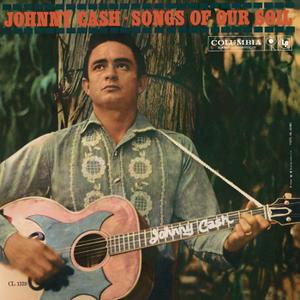 One of Cash's earlier pseudo-concept albums, this doesn't exactly follow a specific theme like farming or hymns of the American land the whole way through. Rather, it's a collection of a dozen songs that generally are on the folkier and more Americana-centered side of Cash's repertoire, though of course such songs have always had a prominent place in his material. 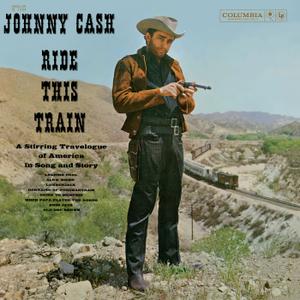 Ride This Train was the first explicit Americana concept album that Johnny Cash recorded. As the title implies, the album is about railroads, how they developed, and how they changed the land. Apart from a couple of songs, Ride This Train isn't comprised of traditional folk ballads - they are songs that tell the history of trains and rails, offering an educational lesson. Cash expounds on the songs with brief spoken narratives. Though it is hard to fault Cash's intentions, the songs aren't very good (although "The Shifting Whispering Sands" is a standout) and the history is a bit simplistic and silly. On the whole, Ride This Train sounds as if it were of a piece with the Walt Disney educational features produced at the same time, and like those films, it is more interesting as an historical artifact than a piece of art. 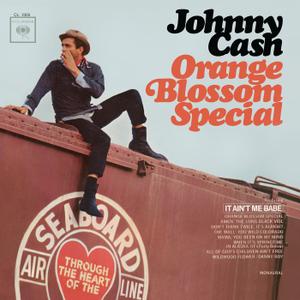 Even if the best and most popular songs on this 1965 album are the ones most likely to show up on greatest-hits compilations ("The Long Black Veil, "Orange Blossom Special," "It Ain't Me Babe"), it certainly rates as one of Cash's finer non-greatest-hits releases. If nothing else, it would have historical importance for the inclusion of three Bob Dylan covers, at a time when Dylan was just starting to get heavily covered by pop musicians (and not often covered by country ones). 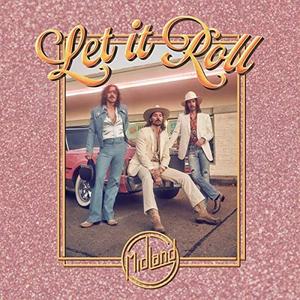 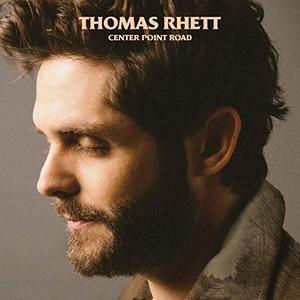 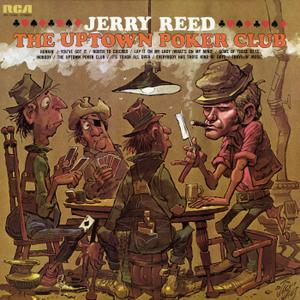 This album - released in 1973 - represents Jerry at his best with a good-natured, laidback feel to the songs and his trademark finger picking style. 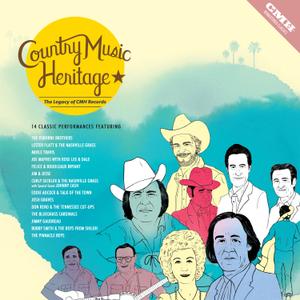 Encapsulating tracks from 1975-1992, Country Music Heritage: The CMH Records Story tells a story about a little, independent country label tucked away in sunny Southern California.
Founded in 1975, CMH Records has put out albums from some of the most iconic artists and musicians in country, bluegrass, and roots music. This record is a collection of songs, many of which were early, important cuts for the label, while others have yet to see the light of day in the digital era. 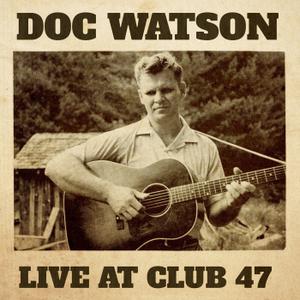 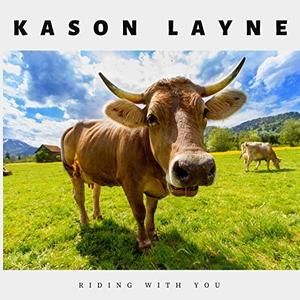 Kason Layne - Riding with You (2020)
FLAC (tracks) 24-bit/48 kHz | Time - 38:12 minutes | 463 MB
Studio Master, Official Digital Download | Artwork: Front cover
Kason Layne is a South Georgia based country band that has exploded on the music scene recently and is creating quite a buzz within the industry. Founded in 2004, the band, has played in hundreds of cities across the U.S. and have also performed for many Division I universities and schools across the nation.
Kason Layne Lamon Records Country
Details
Publication archive