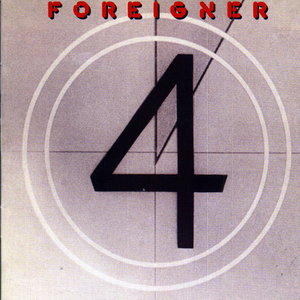 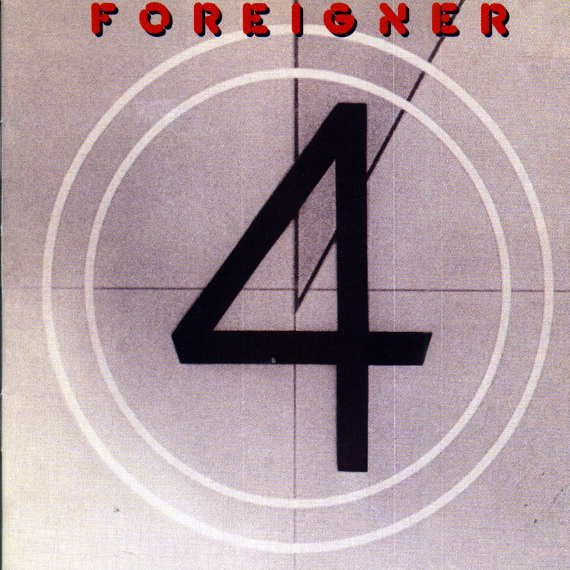 Originally released in 1981, Foreigner’s fourth album charted at #1 on the U.S. and included the hugely successful singles "Urgent," "Waiting for a Girl Like You," and "Juke Box Hero". Experience this seminal 6X Platinum selling progressive rock album as a high resolution recording.

Over the course of their first three late-'70s albums, Foreigner had firmly established themselves (along with Journey and Styx) as one of the top AOR bands of the era. But the band was still looking for that grand slam of a record that would push them to the very top of the heap. Released in 1981, 4 would be that album. In producer Robert John "Mutt" Lange – fresh off his massive success with AC/DC's Back in Black – guitarist and all-around mastermind Mick Jones found both the catalyst to achieve this and his perfect musical soulmate. Lange's legendary obsessive attention to detail and Jones' highly disciplined guitar heroics (which he never allowed to get in the way of a great song) resulted in a collaboration of unprecedented, sparkling efficiency where not a single note is wasted. "Nightlife" is only the first in a series ("Woman in Black," "Don't Let Go," the '50s-tinged "Luanne") of energetic, nearly flawless melodic rockers, and with "Juke Box Hero," the band somehow managed to create both a mainstream hit single and a highly unique-sounding track, alternating heavy metal guitar riffing, chorused vocals, and one of the ultimate "wanna be a rock star" lyrics. As for the mandatory power ballad, the band also reached unparalleled heights with "Waiting for a Girl Like You." One of the decade's most successful cross-genre tearjerkers, it has since become a staple of soft rock radio and completely eclipsed the album's other very lovely ballad, "Girl on the Moon," in the process. And last but not least, the surprisingly funky "Urgent" proved to be one of the band's most memorable and uncharacteristic smash hits, thanks to Junior Walker's signature saxophone solo. Through it all, vocalist Lou Gramm does his part, delivering a dazzling performance that confirmed his status as one of the finest voices of his generation. Three years later, Foreigner would achieve even greater success on a pop level with the uneven Agent Provocateur, but by then Jones and Gramm were locked in an escalating war of egos that would soon lead to the band's demise. All things considered, 4 remains Foreigner's career peak.

Thanks to the Original customer!