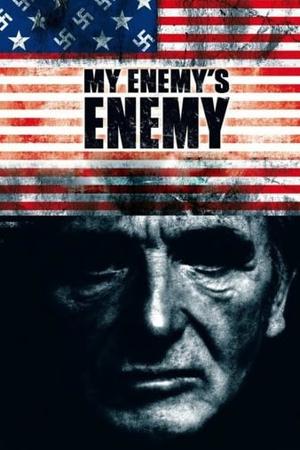 My Enemy's Enemy (2007)
A look at the history of one-time Gestapo commander Klaus Barbie, infamously known as "The Butcher of Lyon." This documentary's main focus will be on Barbie's post-war activities, in which he became a counter-intelligence agent who worked for the same countries that pursued him during WWII.
Documentary