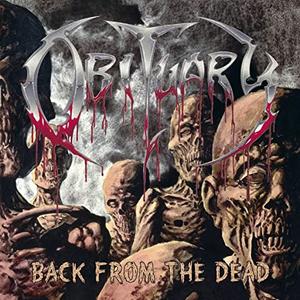 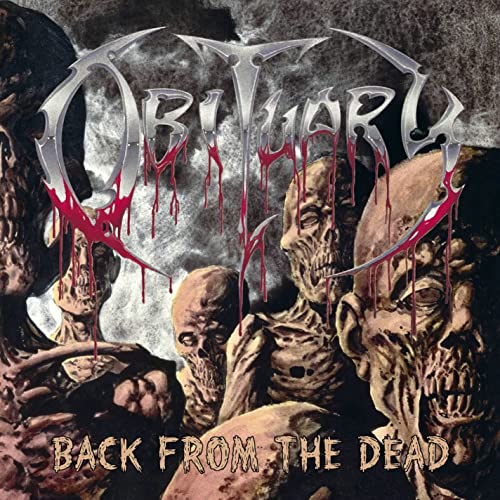 Back from the Dead is the fifth album by American death metal band Obituary. It was released on April 22, 1997. This was the band's final album before their six-year breakup from 1997 to 2003. Back from the Dead was the first Obituary album not produced by longtime contributor Scott Burns.