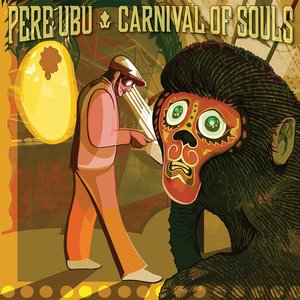 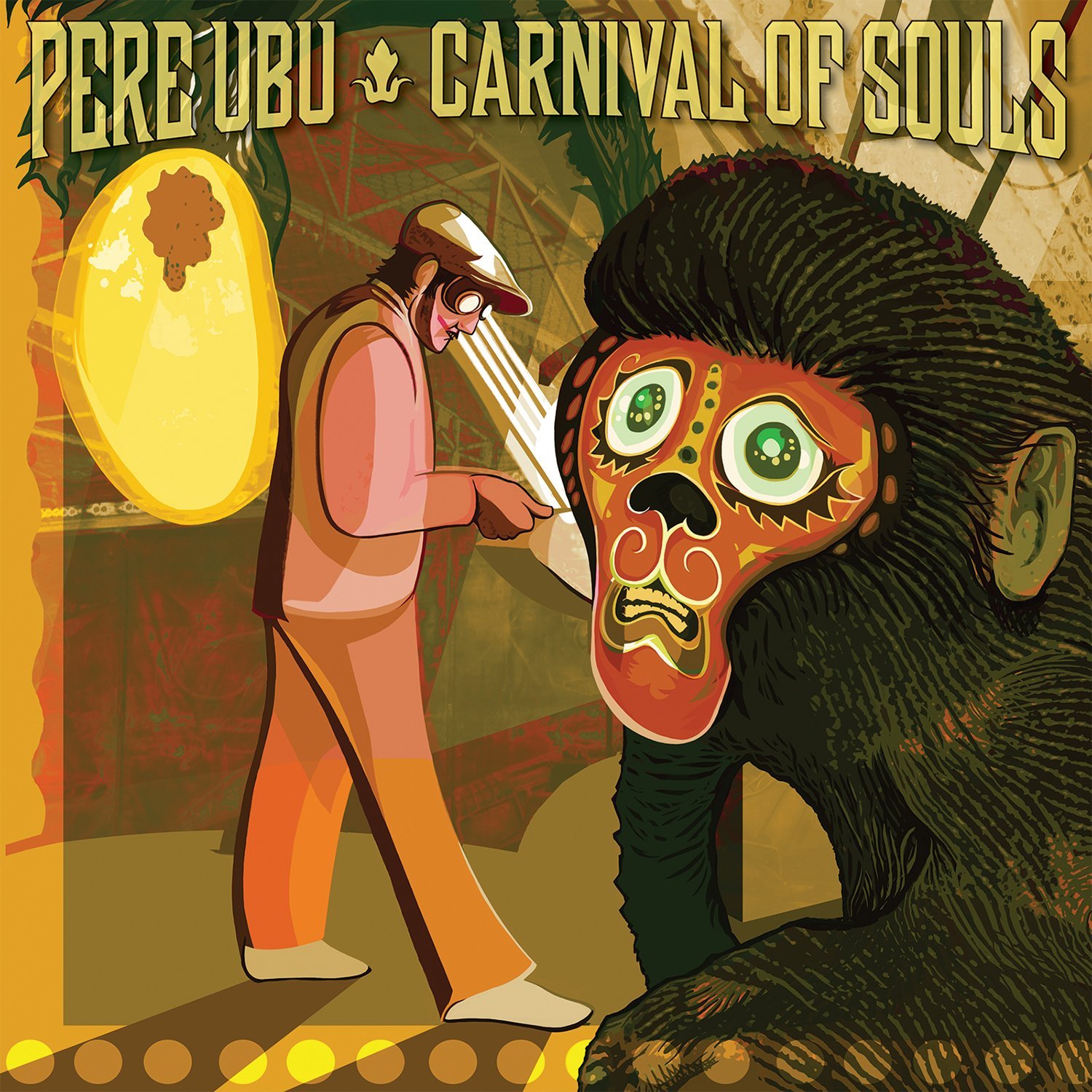 Carnival Of Souls is to be released September 2014 on Fire Records. It is Pere Ubu's 18th album over a forty year career that has seen them break rules, confuse and continue to divide music critics globally. Carnival of Souls was conceived in the midst of a gruelling tour schedule that accompanied the release of Lady from Shanghai. The band performed a live underscore for a screening of the 1962 movie that gives the new album its name at the 2013 East End Film Festival in London. A 'shock troops' version of the band went on the road in the UK and Europe to evolve those ideas into songs, improvising entirely new sets of music around core themes each night. On the road, the frayed nerves of the group meant they would switch from a whisper to a scream at any given moment, provoking each other, egging each other on and occasionally erupting as if in violent rebuke, before moments of gentle, bittersweet reprieve an extraordinary work resulted. Transporting from relentless speed to weightlessness, noir riffs to drums pounding hoodoo grooves, each track offers a different experience. The CD version of the album includes 'Brother Ray', described as a twelve-minute prequel to Nathanael West's The Day of the Locust. On the vinyl version, five one-minute 'Strychnine Interludes' are woven through the album. Built around shortwave interference, a deconstructed garage riff and secret Morse code transmissions, these interludes underline both the otherworldliness of the songs and the album's credentials as a song cycle.