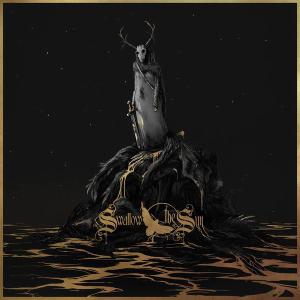 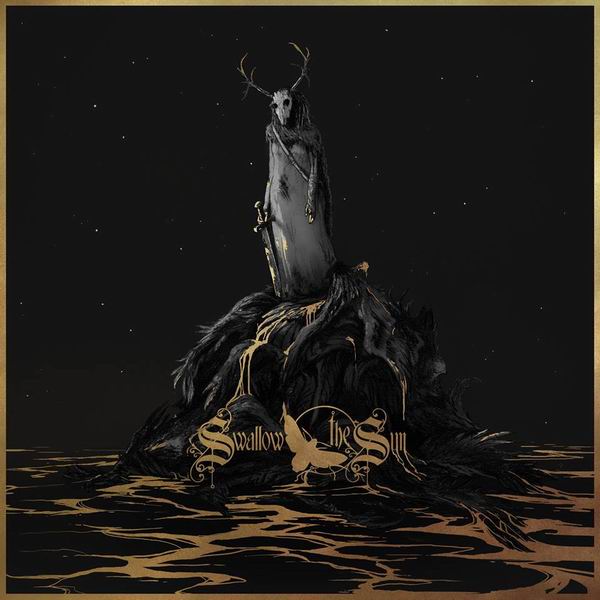 Some albums are born from necessity rather than desire. When a Shadow Is Forced Into the Light is one. After Swallow the Sun issued their triple-length magnum opus Songs from the North I, II & III in 2015, tragedy struck. Guitarist/composer Juha Raivio lost his life partner, the poet and vocalist Aleah Stanbridge, to cancer at the end of 2016. She and Raivio had formed the band Trees of Eternity but she passed before their debut was completed. He finished and released the album then went into seclusion. Upon returning, he formed the band Hallatar, composing songs from lyrics in her journals. They released No Stars Upon the Bridge in 2017. But Raivio also channeled his grief into this extended reflection on loss, sadness, heartbreak, and transformation for STS; he penned its nine songs in three weeks.
When a Shadow Is Forced Into the Light's title is drawn from a Stanbridge lyric. Its songs are more melodic than anything in STS's catalog. Instead of bone-crushing doom-death metal, they deliver atmospheric post-metal undergirded by gothic rock with shards of black metal and doom. The title-track opener eases the listener into the darkness with the sound of roaring wind, ritualistic drums, and a processional modal melody. Its swirl is elucidated by strummed acoustic guitars, languid keyboards, and vocalist Mikko Kotamäki at his most soothing. On the refrain his voice breaks free: rage and confusion consume his delivery. "The Crimson Crown" is arresting for its profound melancholy, guided by Jaani Peuhu's church organ, a string quartet, synth, and blurry guitars as Kotamäki intones "…And I bow before the moon and pray to the skies/When mist falls on your garden/Bless your temple of the star…." The rippling emotion is all encompassing. "Firelights" frames the shadows with a huge, mournful chorus juxtaposed against a visceral, black metal break. "Stone Wings" spends its first third flowing along instrumental paths paved by early Cure before exploding into a collision of confused anger and hopelessness, as doomy, symphonic metal and gothic rock frame its margins. "Clouds on Your Side" utilizes a jazz vamp played on a Wurlitzer and lo-fi drumming to introduce ethereal, fingerpicked guitars that eventually ratchet into a tsunami of noise before winding back down toward stillness. "Here on the Black Earth" is mesmerizing, haunted, its ambient sonics outline a folk melody coupled with a crashing refrain and blackened breakdown that push it to the breaking point - though gorgeous strings claim the body and whisper it out. Closer "Never Left" is devastating. Its heartbreak flows like rivers of tears, adorned by neo-classical strings in the foreground. They accent a hummable melody harmonized by Kotamäki and Peuhu. When a Shadow Is Forced Into the Light is an album one cannot fully appreciate in one listen. Its many degrees of melancholy and sadness are not expressed for their own sake, but as the underside of the ravaged beauty that can only emerge in the wake of unspeakable loss and evolve as transcendence.

Swallow the Sun / When a Shadow Is Forced into the Light


TOC of the extracted CD

Filename C:\EAC\ungern666\Swallow the Sun - When a Shadow Is Forced into the Light.wav

None of the tracks are present in the AccurateRip database

Thanks to ungern666
Welcome to My Blog!