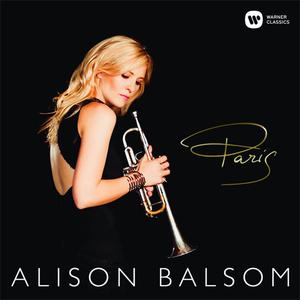 Paris is the 2014 album by British classical trumpeter Alison Balsom. This was released by Warner Classics. 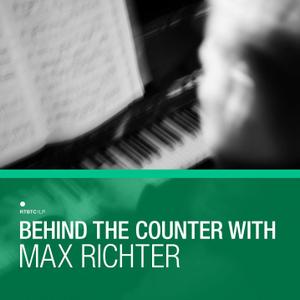 Rough Trade presents “Behind the Counter with Max Richter“. This spectacular compilation put together by much-loved British composer Max Richter is the first in Rough Trade Shop’s Behind the Counter series, in which some of our favourite artists create mixes especially for us using the records we sell on the shop floor. As big fans of Max, Rough Trade invited him to curate a mix, knowing he would pick out some unexpected gems. The result is a 36-track (on CD) and 33-Track (On Vinyl) compilation of soundbites, pieces of composition, interesting mixes and curious musical choices including tracks from Mogwai, Boards of Canada, Philip Glass, Aphex Twin and Low among some classical works by Rachmaninoff and Bach. 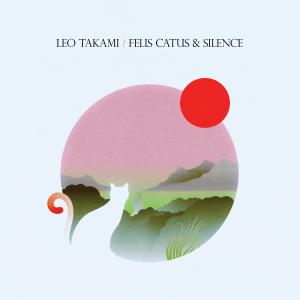 Felis Catus and Silence is a breakthrough release for Tokyo composer-guitarist Leo Takami, following the milestone albums Children’s Song (2012) and Tree of Life (2017). Takami counterpoints the soothing aesthetics of prime-era Windham Hill New Age guitar-heroism with meditative, intellectual compositions comprised of ambitious, process-oriented arrangements. While Takami largely wears his genre influences on his sleeve – jazz, classical, Japanese gagaku – the influence of ambient music is a tacit foundation of his work. Working diligently outside of any established communities for fringe musics, Takami conjures this association through a patient focus on generous musical intervals. 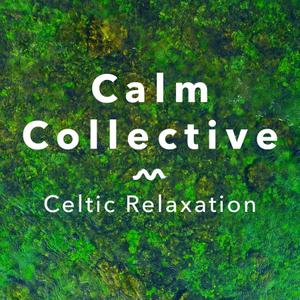 “Creating happiness for ourselves and enjoying happiness means putting down the heavy burdens of our past” – Martin Weaver. Decca Records presents an hour of calming celtic music for you! 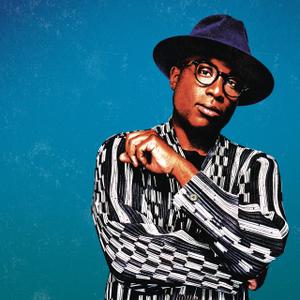 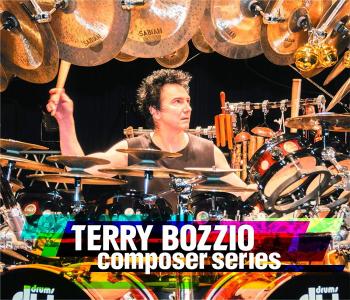 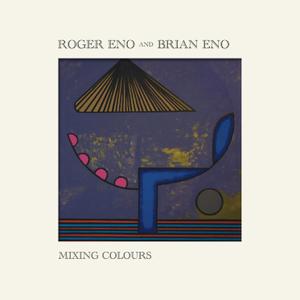 Roger and Brian Eno explore the nature of sound in their first ever duo album, Mixing Colours. Set for international release on 20 March 2020 in digital, vinyl and CD digi-pack formats, their Deutsche Grammophon debut is a major milestone in their ongoing creative collaboration. The album’s eighteen soundscapes invite listeners to immerse themselves in the infinite space that lies below their surface. 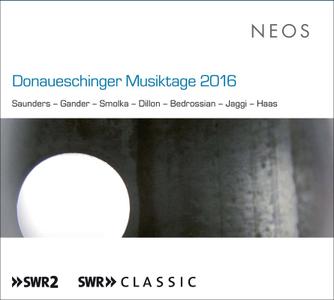 The Donaueschingen Festival (Donaueschinger Musiktage) is a festival for new music that takes place in Donaueschingen in south-western Germany every October. This prestigious festival was founded in 1921 and is one of the oldest festivals for contemporary music in the world. NEOS presents the highlights of the 2016 festival in high resolution and surround technique. All works on the two SACDs are live recordings of the world premieres recorded between 14 and 16 October 2016, performed by artists like the British soprano Juliet Fraser, the trombonist Mike Svoboda, renowned ensembles like the Arditti Quartet, Klangforum Wien, ensemble recherche and the SWR Symphonieorchester. 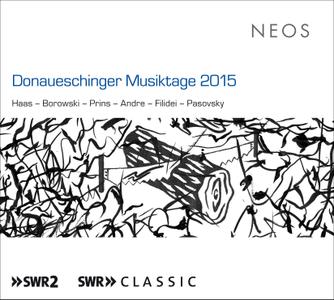 The Donaueschinger Musiktage is a festival for new music that takes place every October in the small town of Donaueschingen in south-western Germany. Founded in 1921, it is one of the oldest festivals for contemporary music in the world, and among the best-known and most prestigious. Donaueschinger Musiktage 2015 presents the German premiere of Georg Friedrich Haas's "Oktett", a work commissioned by Trombone Unit Hannover The world premiere of Johannes Boris Borowski's "Sérac" is a work commissioned by SWR; played bySinfonieorchester Baden-Baden und Freiburg, conducted by Peter Eötvös. 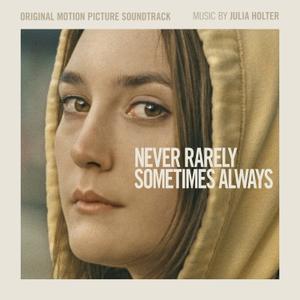 Julia Holter has scored the movie Never Rarely Sometimes Always, as Film Music Reporter notes. The film, directed and written by Eliza Hittman, premieres at Sundance on January 24, followed by a wide release on March 13 (via Focus Features). According to Sundance’s synopsis, Never Rarely Sometimes Always follows a teenager named Autumn who heads to New York following an unintended pregnancy. Julia Holter released her latest record, Aviary, in 2018. She has previously scored the British TV series Pure and the 2016 boxing movie Bleed for This. 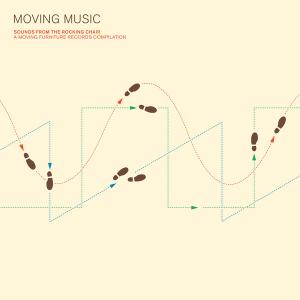 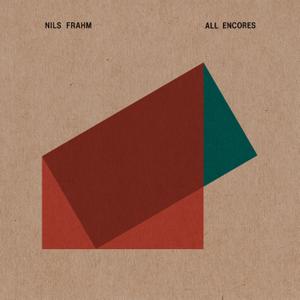 Nils Frahm announces the release of Encores 3 on 20 September 2019, the third and final instalment of his Encores series. The three EPs will be available as one full length release titled All Encores featuring 80 minutes of music on 18 October, to follow his masterful 2018 album All Melody. Whilst Encores 1 focused on an acoustic pallet of sounds with solo piano and harmonium at the core, and Encores 2 explored more ambient landscapes, now Encores 3 sees Nils expand on the percussive and electronic elements in his work. 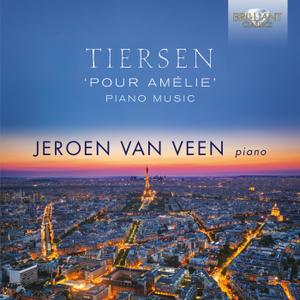 French composer Yann Tiersen (born 1970) is one of the most popular and successful film music writers of today. His soulful and melancholic music finds its traces in folk music, French chansons, musette waltzes, street music, but also in the minimalism of Satie, Glass and Nyman. His international breakthrough came with the music for the French blockbuster 'Amélie', later followed 'Goodbye Lenin' and others. Dutch pianist, pioneer and champion of Minimalism Jeroen van Veen has recorded Tiersen’s most popular melodies, playing the piano in his inimitable way: focussed, serene and hypnotising. 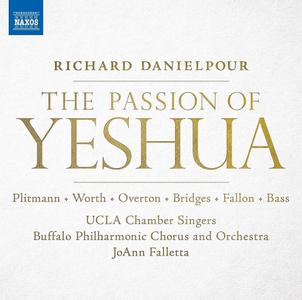 Richard Danielpour’s dramatic oratorio The Passion of Yeshua- a work which has evolved over the last 25 years- is an intensely personal telling of the final hours of Christ on Earth. It incorporates texts from the Hebrew Scriptures and the Christian gospels inspiring extraordinarily beautiful music that stresses the need for human compassion and forgiveness. Danielpour returns to the scale and majesty of Bach in the oratorio, creating choruses that are intense and powerful, and giving both Mary the mother of Jesus and Mary Magdalene a central place in a work of glowing spirituality. Conductor JoAnn Falletta considers The Passion of Yeshua to be “a classic for all time.” 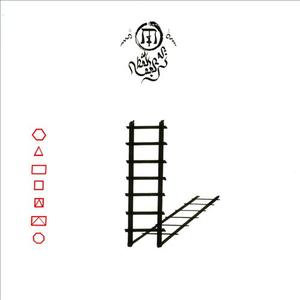