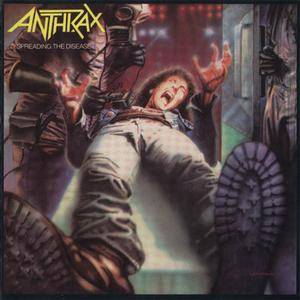 Spreading The Disease is the 1985 album by New York speed metal band Anthrax, the first full length to feature new singer Joey Belladonna. This features the songs "Madhouse", "Medusa", "Armed And Dangerous", "A.I.R." and "Gung Ho". This is the first digital version, released by Megaforce/Island Records when Island was still an Atlantic-distributed label. It was released in 1987 around the same time they released their Among The Living album.