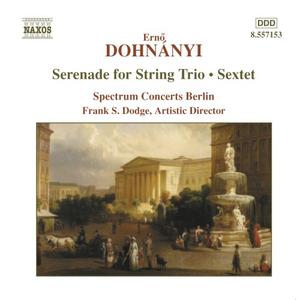 Dohnanyi: Serenade For String Trio/Sextet is a 2003 compact disc by Spectrum Concerts Berlin, conducted by Frank S. Dodge and featuring Janine Jansen on violin, who perform the works of Ernő Dohnányi. This was released by Naxos. 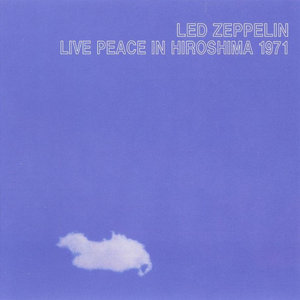 The cover and title of Led Zeppelin's Live Peace In Hiroshima 1971 is meant to be an homage to John Lennon and the Plastic Ono Band live album from 1969, Live Peace In Toronto. This was recorded at the Municipal Gymnasium in Hiroshima, Japan on 27 September, 1971, almost two months before the band were to release their fourth album, with the audience getting a chance to hear "Black Dog", "Going To California" and "Stairway To Heaven" for the first time. This is an audience recording. The double CD set was released by the great Wendy label in 2003. 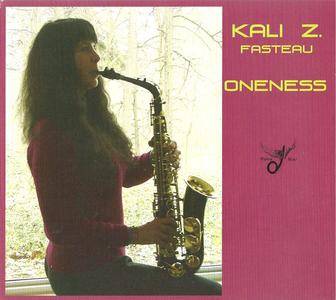 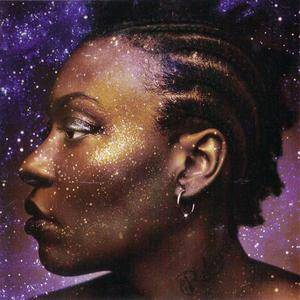 Me'Shell NdegéOcello - Comfort Woman (2003) {Maverick}
EAC Rip | FLAC with CUE and log | scans | 285 mb
MP3 CBR 320kbps | RAR | 98 mb
Genre: R&B, soul, funk
Comfort Woman is the 2003 album by American singer, songwriter, musician, and producer Me'Shell NdegéOcello. This would be the last album she did for Madonna's Maverick Records before going independent. This was an enhanced CD, the extras of which is only in the lossless version of this download.
2003 Funk Lossless Me'Shell NdegéOcello MP3 CBR 320 kbps R&B Soul
Details 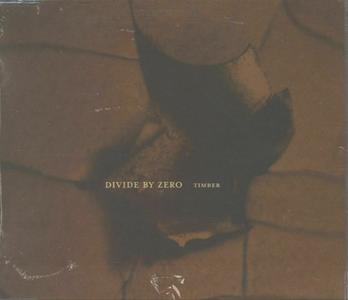 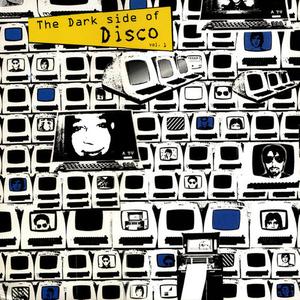 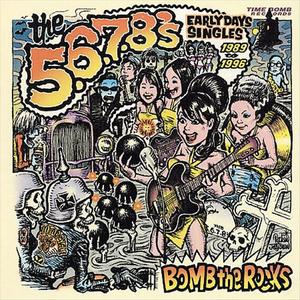 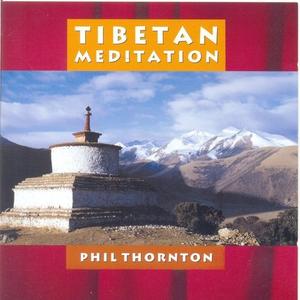 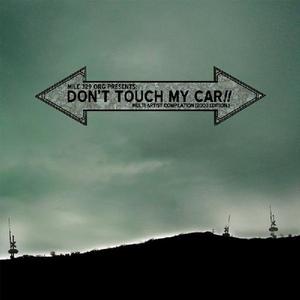 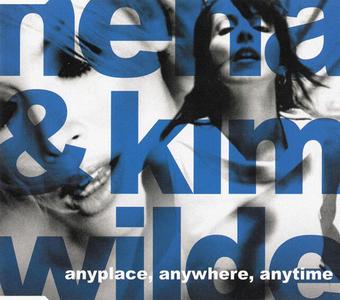 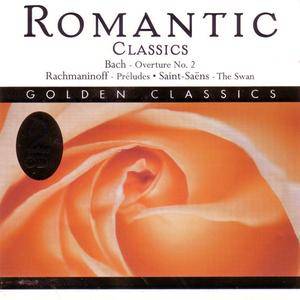 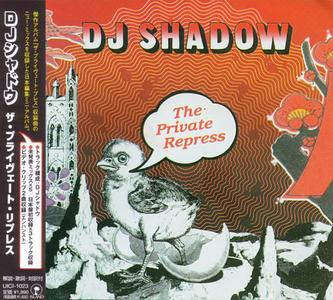 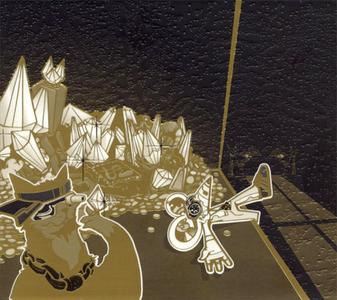 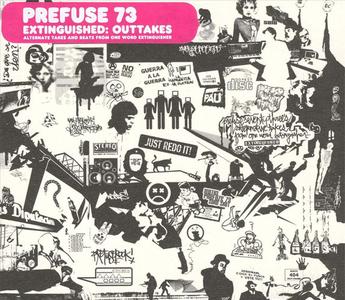 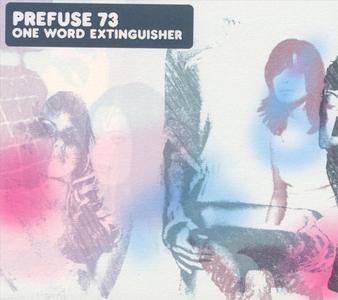