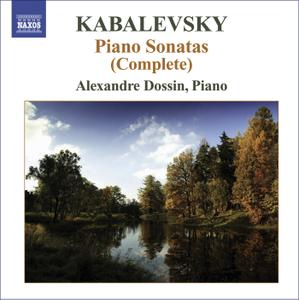 Performed on this recording by Alexandre Dossin, First Prize and Special Prize winner at the 2003 Martha Argerich International Piano Competition, Kabalevsky’s highly virtuoso Piano Sonata No. 2 represents the peak of the composer’s writing for solo piano. It is coupled with the early Sonata No. 1, in which the influence of Prokofiev is seldom far away, the bitter-sweet Sonata No. 3 and the two crisply neo-classical Sonatinas. 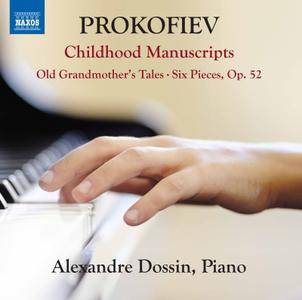 Sergey Prokofiev was so musically precocious that no less a figure than Reinhold Gliere was employed as his live-in tutor. Gliere’s lessons proved to be both rigorous and inspiring and the young Prokofiev wrote a delightful sequence of works for the piano. Revealing an increasing command of harmony, these miniatures show why he was, at the age of thirteen, the youngest ever student to be enrolled at the St. Petersburg Conservatoire. ‘Old Grandmother’s Tales, Op. 31,’ written in New York in 1918 is suffused with nostalgia, while the ‘Six Pieces, Op. 52,’ are vivid arrangements of some of his earlier works. 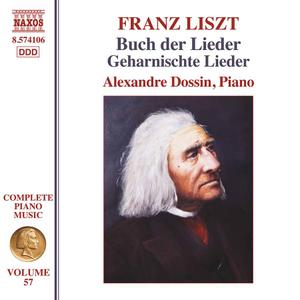