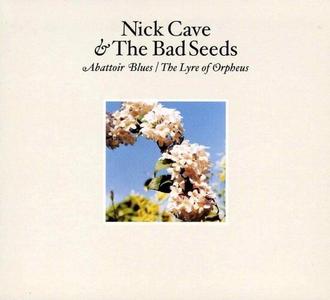 Abattoir Blues/The Lyre Of Orpheus is a 2-on-1 album project released in 2004 by Nick Cave & The Bad Seeds. This was released by Anti- via Mute. 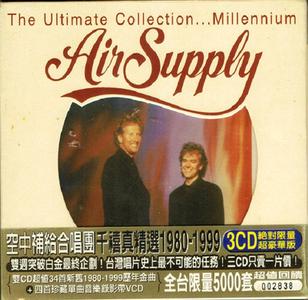 The Ultimate Collection… Millennium is a 2CD compilation released in 1999 by Australian soft rock group Air Supply. While editions featured a VCD, this edition does not have the video content. This was released in Taiwan by Giant/BMG Music. 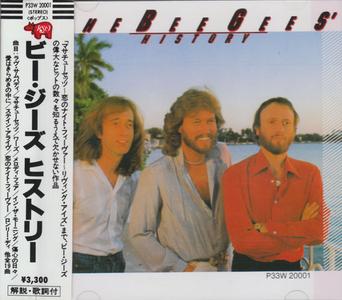 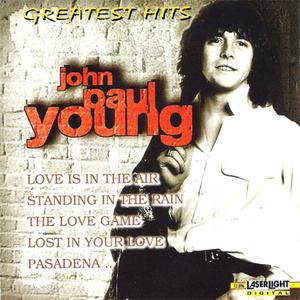 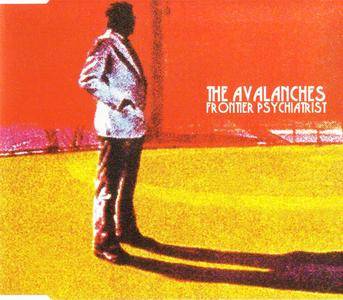 The Avalanches - Frontier Psychiatrist (UK Enhanced CD5) (2001) {Modular Recordings}
EAC Rip | FLAC with CUE and log | scans | 323 mb
MP3 CBR 320kbps | RAR | 52 mb
Genre: alternative, electronic, sample-based
"Frontier Psychiatrist" is the 2001 single by Australian group The Avalanches. This single, released in the UK, features four different mixes of the song plus two tracks not on their Since I Left You album. This was also an enhanced CD which features the full video for "Frontier Psycharist". The files from the enhanced portion is only in the lossless version. Modular Recordings made this happen.
2001 Australia Enhanced CD Lossless MP3 CBR 320 kbps Single The Avalanches
Details 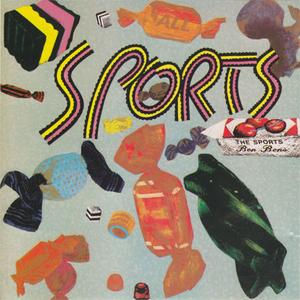 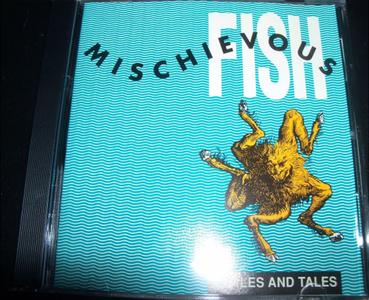 The Bushwackers - Dyed In The Wool (2020) {William Osland Consulting} 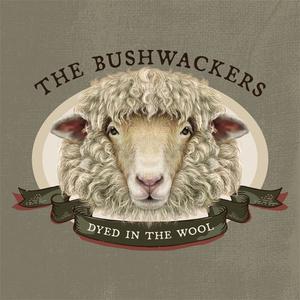 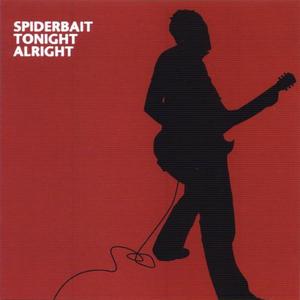 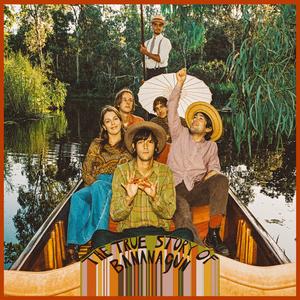 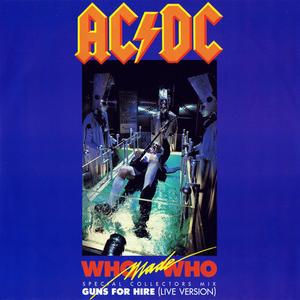 AC/DC - Who Made Who (Special Collectors Mix) (UK 12'' single) (vinyl rip) (1986) {Atlantic}
WEB Rip | FLAC (no log) | scans | 76 mb
MP3 CBR 320 kbps | RAR | 24 mb
Genre: hard rock, classic rock
"Who made Who" is a 1986 single by Australian hard rock band AC/DC and the title track for their album. This features a new remix of "Who Made Who" with a slight nod to what would become "Thunderdome" plus a live version of their hit song, "Guns For Hire". This was released by Atlantic Records in the UK as a 12" single
1986 AC/DC Australia Classic Rock Hard Rock Lossless MP3 CBR 320 kbps Single Vinyl Rip
Details 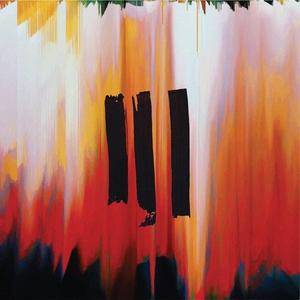 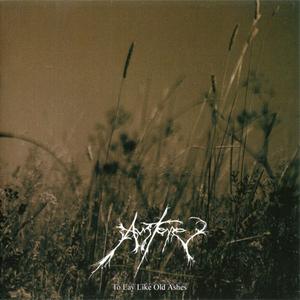 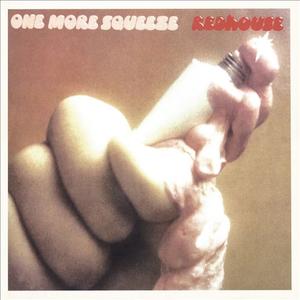 Redhouse - One More Squeeze (1976) {2017 Bad Reputation}
WEB Rip | FLAC (no log) | scans | 364 mb
MP3 CBR 320 kbps | RAR | 127 mb
Genre: rock
Redhouse is the eponymous album by the Australian rock band. Originally released on EMI in 1976, it was the group's first and only album and while they had changed members since the release of this, they never made a second album. This was remastered in 2017 by Bad Reputation with five bonus tracks.
1976 Australia Lossless MP3 CBR 320 kbps Redhouse Remastered Rock
Details 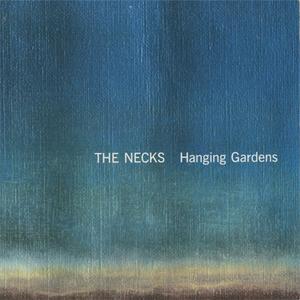 The Necks - Hanging Gardens (1999) {Fish Of Milk}
EAC Rip | FLAC with CUE and LOG | scans | 377 mb
MP3 CBR 320 kbps | RAR | 134 mb
Genre: jazz, future jazz, abstract
Hanging Gardens is the 1999 album by Australian experimental jazz trio The Necks. As with some of their albums, this consists of only one song, a 60 minute composition. This was released by Fish Of Milk.
1999 Australia Future Jazz Jazz Lossless MP3 CBR 320 kbps The Necks
Details
Publication archive