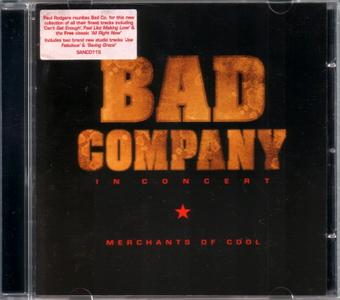 In Concert: Merchants of Cool is a live album by British hard rock band Bad Company. It was recorded principally at The Paramount Theater, Denver, Colorado and The Grove of Anaheim, Anaheim, California, in January 2002. It features hits from both Bad Company and precursor band Free as well as two new studio tracks, "Joe Fabulous" and "Saving Grace". 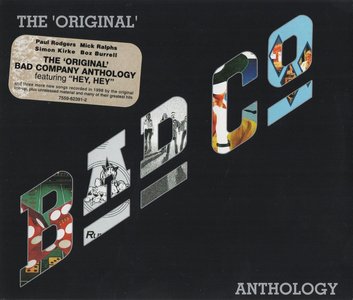 The Original Bad Co. Anthology is a compilation album released by Bad Company in 1999 on Elektra Records. This album marks Bad Company's first new songs since 1982 to feature original lead singer Paul Rodgers. In addition to the classic hits, it also features six B-sides and outtakes. Technical information was retrieved from the 1999 Edition released by Elektra Records. Most songs on this album were previously released on Swan Song Records. The tracks "Tracking Down A Runaway", "Ain't It Good", "Hammer Of Love", and "Hey, Hey" are new recordings made for this compilation. There is a notable omission of "Electric Land", "Gone, Gone, Gone", and "Young Blood", which were fairly big hits with Rodgers. 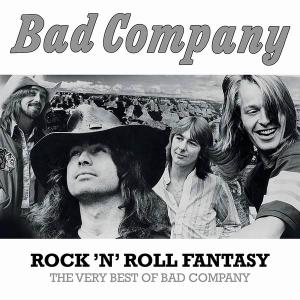 Prior to the 2015 collection Rock 'n' Roll Fantasy: The Very Best of Bad Company, there were only two Bad Company compilations in release: the lean 1985 set 10 from 6, arriving a full six years after their last hit album, and 1999's The Original Bad Company Anthology, a 33-track double-disc set that dug deep into the group's golden years of 1974-1982. Rock 'n' Roll Fantasy occupies a much-needed middle ground, providing 19 songs on a generous single disc. This, like The Original Bad Company Anthology, focuses solely on the six albums Bad Company cut for Swan Song, which means there's nothing from their late-'80s/early-'90s run on Atco, even though "No Smoke Without a Fire," "Holy Water," "If You Needed Somebody," and "How About That" are also owned by WEA and could easily have been included… 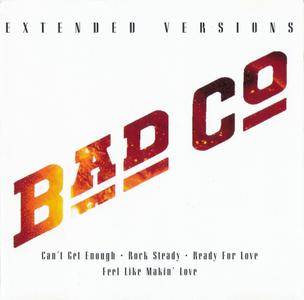 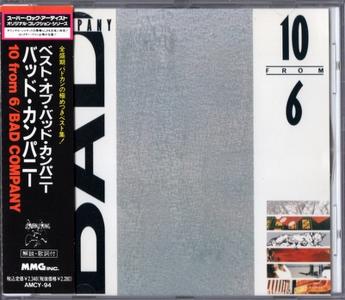 10 from 6 is a compilation album released by British supergroup Bad Company in December 1985 on Atlantic Records label. All the songs on the album were previously released on Swan Song Records, a record label begun by Led Zeppelin in 1974. 10 From 6 means ten songs from six albums – namely, Bad Company's first six records, all of which were big hits on album-oriented rock radio. This brief yet very effective collection gathers all of the group's best-known songs ("Can't Get Enough," "Feel Like Makin' Love," "Shooting Star," "Bad Company," "Rock 'n' Roll Fantasy," "Ready for Love") in one place. Although most album-oriented hard rock acts are better heard on the original albums, Bad Company's records tended to be more uneven than those of their peers, making 10 From 6 a valuable collection for the group's casual fans, who will want to bypass the cluttered studio albums and just get the cream of the crop. 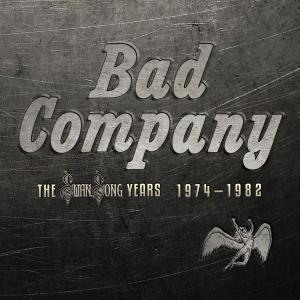 Each album on The Swan Song Years 1974-1982 has been remastered using the original multi-track tapes, including newly remastered versions of Desolation Angels and Rough Diamonds that are making their debut as part of this set… 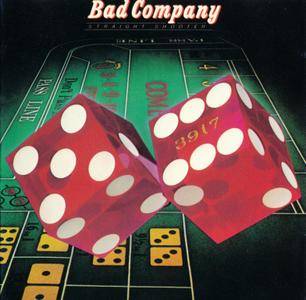 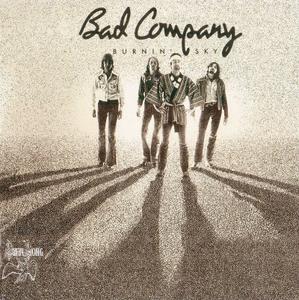 The string finally ran out for Bad Company with their fourth album, Burnin' Sky. Their approach was so simple that it almost inevitably became formulaic, and although Mick Ralphs continued to screech with his sparse guitar leads and Paul Rodgers continued to present his lust in a soulful voice – well, one had heard it all before several times by now… 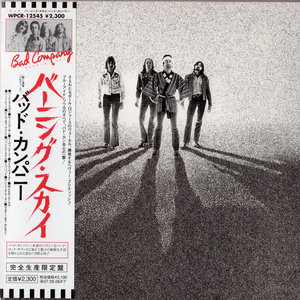 This is the album that got ignored when they made a compilation of the early Bad Co's best work, so why did it get ignored when it's so good. The title track alone is reason enough to buy this album as it showcases the best aspects of the band and especially Paul Rogers' voice… 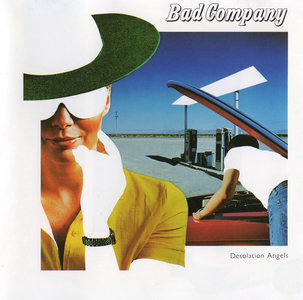 By the time Bad Company released Desolation Angels, it was evident that even Rodgers and Ralphs were getting tired of their '70s-styled, conveyor-belt brand of rock & roll, so they decided to add keyboards and some minor string work to the bulk of the tracks… 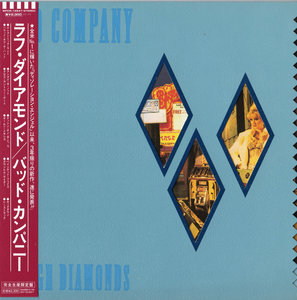 Rough Diamonds is the sixth studio album by rock band Bad Company. The album was released in August 1982. Rough Diamonds, like its predecessor, Desolation Angels, was recorded at Ridge Farm Studio in Surrey, England in March and April 1981 and engineered by Max Norman (famed for his work with Ozzy Osbourne)… 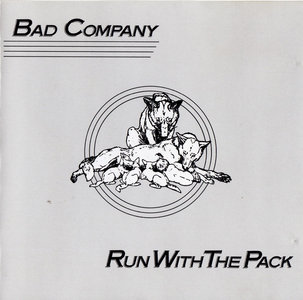 Run with the Pack, Bad Company's third and best album, reiterates the raw, rowdy style of their debut, Bad Co., solidifies the loose ends that marred Straight Shooter and adds new directions of its own. Maybe most importantly, the record is refreshing proof that rockers don't have to produce literature in their lyrics or cultivate personae to create good art. Bad Company's is a purely musical triumph… 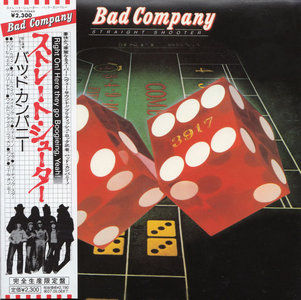 Cut straight on the heels of Bad Company's 1974 debut – just a matter of three months later; not quite long enough to know how big a success the first LP would be – Straight Shooter is seemingly cut from the same cloth as its predecessor… 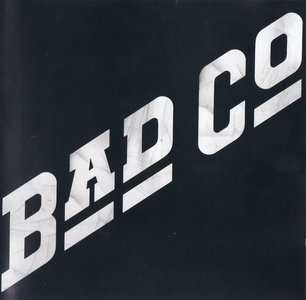 From the wreckage of Free came Bad Company, a group fronted by singer Paul Rodgers and featuring his drummer bandmate Simon Kirke, Mott the Hoople guitarist Mick Ralphs, and King Crimson bassist Boz Burrell. The latter is something of a ringer, suggesting an undercurrent of adventure in the band, but as the group's eponymous 1974 debut decidedly proves, the band is proudly not progressive… 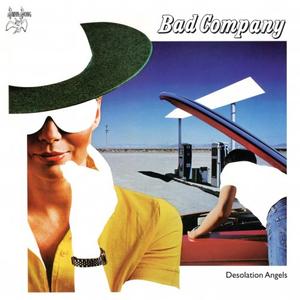