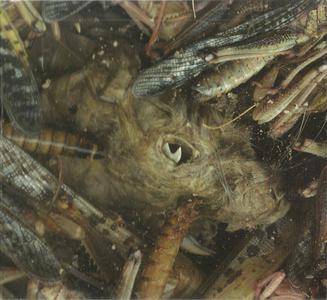 Manegarmr is the 2013 album by Belgian black metal demons Hessian. They are demons because they are the best. This is a Southern Lord presentation. 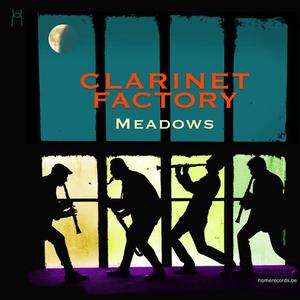 Meadows is the 2017 album by Clarinet Factory. This was released in Belgium by Homerecords.be. 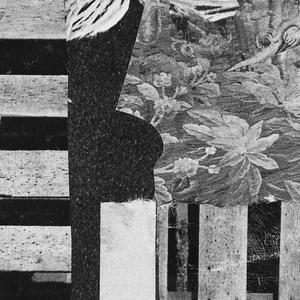 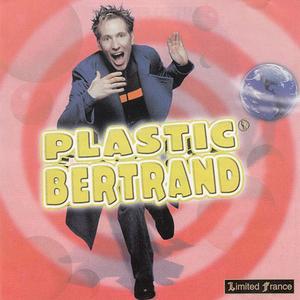