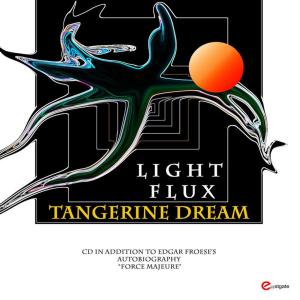 Light Flux was released as companion to the long-awaited autobiography by Edgar Froese. It comes in two versions: as a full length album with six tracks and as a EP featuring only three of the six tracks. 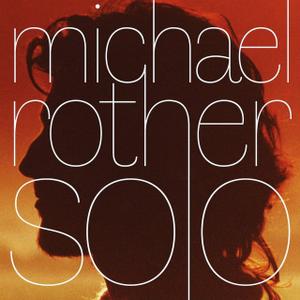 Solo includes Michael’s first four solo projects, Flammende Herzen, Sterntaler, Katzenmusik and Fernwärme, a Soundtracks and a Remixes & Live album (only with the vinyl boxset). Speaking about the release, Michael said: ‘I’m incredibly excited to announce my new boxset ‘Solo’. The opportunity to release my first four solo albums, as well as some new music in one package is amazing. This is a body of work that I’m very proud of.’ 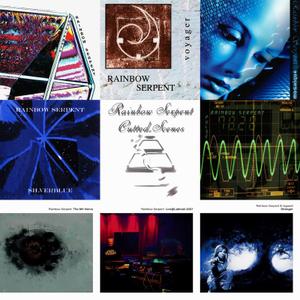 Rainbow Serpent are one of the best Electronic Music bands to emerge from Germany having a rare talent for infectious sequences and sublime melodies. At one moment they can produce tracks overflowing with the joy of life and then in the next turn their hands to growling menacing stuff. Frank Specht is one half of the awesome Rainbow Serpent and as with Gerd Wienekamp's (the other half of Rainbow Serpent) album 'Der Laborant - Kontakt' what we get is a mixture of very recognisable Serpent characteristics as well as a different angle identifying the individuality of each member. 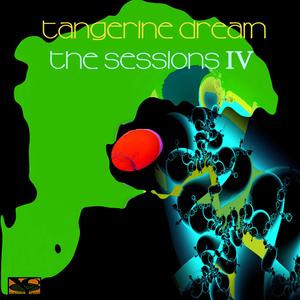 THE SESSIONS IV EP contains instant live compositions (about 65 min of music) from the current TD line-up Thorsten Quaeschning, Ulrich Schnauss and Hoshiko Yamane. The first track PERSEPSJONSTRANSFORMASJON was recorded from the OYA FESTIVALEN in OSLO, Norway. It was Tangerine Dream´s first show ever in Norway and they were welcomed like good old friends. The crowd was very much on fire and inspired the band for a wonderful piece of music. 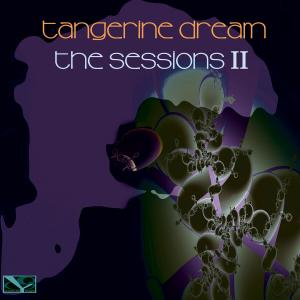 The Sessions II contains instant live compositions (about 95 min of music) from the current TD line-up of Thorsten Quaeschning, Ulrich Schnauss and Hoshiko Yamane recorded at the Saturday and Sunday concerts at the E-Live Festival in Oirschot, the Netherlands in October 2017. Tangerine Dream are very much enjoying their new respectively revived concept of performing an improvised session at the end of their concerts. We hope that you will enjoy these spontaneous and exceptional live tracks - inspired by the location and a great audience - as well. 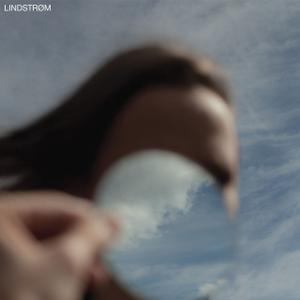 "I felt totally unrestrained making this album" says Lindstrøm about his 6th solo album On A Clear Day I Can See You Forever (a title inspired by the 1970’s musical On A Clear Day You Can See Forever starring Barbra Streisand). "I’ve listened to Robert Wyatt's solo albums and his Matching Mole’s debut album a lot lately. It so effortless, fearless and free. And not insisting. I was very inspired by this." In the autumn of 2018, Lindstrøm composed a commissioned piece for Norway’s premiere art centre Henie Onstad Kunstsenter. Sketches from the three sold-out performances became the foundation for the new tracks. "I decided to keep some of the initial ideas and develop them further. All the songs are based on long one-take recordings", says Lindstrøm "Also I’ve been very conscious about the music on the album not exceeding the length of the physical limitations of the vinyl-format, finding that 2 long tracks on each side were the perfect balance for this album." 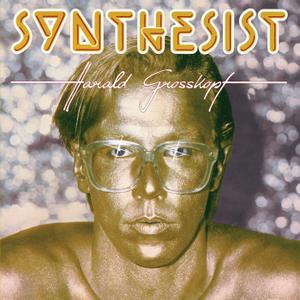