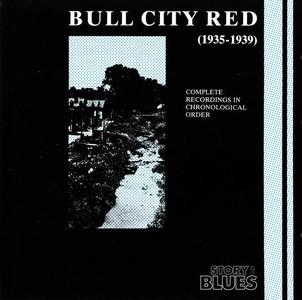 Not a bad compilation - 13 songs cut by Bull City Red over a four-year stretch, which include gospel-tinged songs as well as country blues in the Blind Boy Fuller mode. The sound is reasonably good throughout, given the rarity of some of the records, and the analog-to-digital transfer fairly clean given the age of the source material - Red's guitar comes through in startling clarity, and surface noise is generally held in check, or at least to manageable levels. Among the highlights here is Red's version of "I Saw the Light," and which, in another form, entered the repertory of Hank Williams, among others… 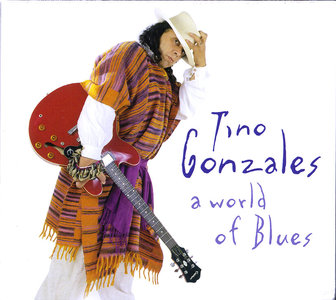 'A World of Blues,' Tino Gonzales’ fourth CD for Dixiefrog, pays tribute to the Old World roots of the blues, weaving together gypsy accordion, African and world percussion. 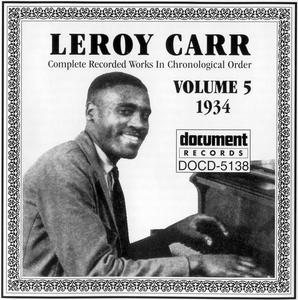 Vol. 5 in Document's Complete Recorded Works of Leroy Carr focuses upon one of his last great periods of recording activity, from mid-August to mid-December 1934, providing the listener with 19 titles and three alternate takes. In addition to his main man Scrapper Blackwell, Carr is heard with guitarist Josh White on this collection, which is as strong as any other volume in Document's meticulously thorough Leroy Carr retrospective. Most of this music moves at an easy and unhurried pace, which is ideal for expressing simple intimate truths about loneliness, heartbreak, and interpersonal relationships… 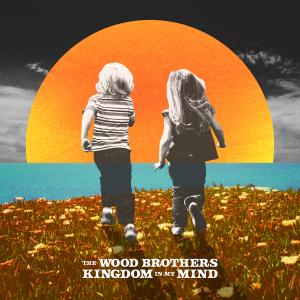 The Wood Brothers - Kingdom In My Mind (2020)
WEB FLAC (tracks) - 220 MB | Tracks: 11 | 38:34 min
Style: Folk, Blues, Alt-Country | Label: Honey Jar Records
The balance of darkness and light is at the heart of Kingdom In My Mind, The Wood Brothers seventh studio release and their most spontaneous and experimental collection yet. Recorded over a series of freewheeling, improvised sessions, the record is a reckoning with circumstance, mortality, and human nature, one that finds strength in accepting what lies beyond our control. Thoughtfully honing in on the bittersweet beauty that underlies our doubt and pain, the songs grapple with the power of our external surroundings to shape our internal worlds (and vice versa) through vivid character studies and unflinching self-examination.
Honey Jar Records Folk Blues Alt-Country FLAC Lossless 2020 The Wood Brothers
Details 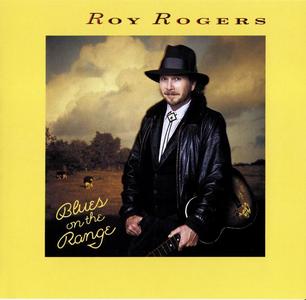 Blues on the Range is a nice, but not particularly noteworthy, set of traditional blues. What makes the album worth a listen is Roy Rogers' facility as a slide player - he can make his guitar sing. However, the quality of the songs and performances are slightly uneven, making it only of interest to die-hard fans.
A northern California-based blues guitarist, Roy Rogers works firmly out of a Delta blues acoustic style and is particularly good with a slide. A member of John Lee Hooker's '80s Coast to Coast Band, Rogers produced and played on Hooker's Grammy-winning comeback album, The Healer, and its follow-up, Mr. Lucky… 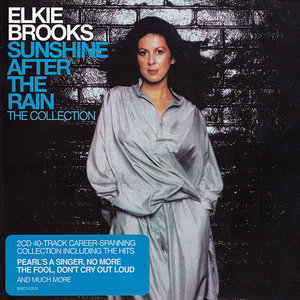 This double CD is the most comprehensive collection of Elkie's music yet released. The first CD is similar to previous compilations, focusing on hits and covers of other songs. Some covers (Nights in white satin (Moody Blues), Don't Stop (Fleetwood Mac)) show that Elkie can take famous songs and keep them interesting. Others (such as Lilac wine) she plucked from obscurity and made her own. This CD contains much great music, most if not all previously released on CD. The second CD showcases Elkie's blues roots. It also includes covers, but of bluesy songs such as Hello stranger (Barbara Lewis), The way you do the things you do (Temptations), Rescue me (Fontella Bass), He's a rebel (Crystals) and Do right woman do right man. The first 13 tracks on this CD pre-dates Elkie's commercial breakthrough and some may be making their CD debut. Why Atlanta blues guitarist and vocalist Curley Weaver is so obscure when cohorts Blind Willie McTell and Buddy Moss are so well-known is one of those why-ask-why deals. Weaver was an outstanding player and convincing singer, and this collection nicely outlines his attributes. McTell and Moss appear here in accompanying roles. 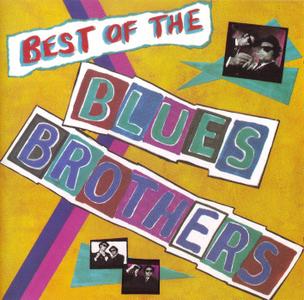 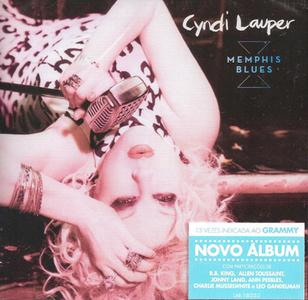 This recording brings to life "lost" sessions recorded spontaneously over a few hours in a L.A. studio in 1972. It's loose, shambolic, and thoroughly authentic. You can all but smell the stale smoke hovering in the air. Hopkins' guitar moans lazily as he banters with buddy John Lee Hooker, then spits out some surprisingly biting slide work. A historic document of the genre. 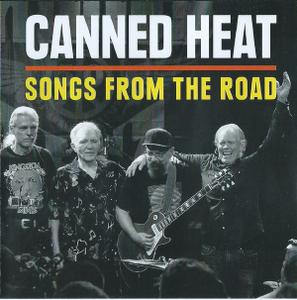 Canned Heat are celebrating in 2015 their 50th birthday. Since 1967 Adolfo Fito de la Parra is the drummer and Larry The Mole Taylor on bass and guitar was in periods always in the line-up. Together they are the force and musicians who keep The Heat alive; on tour and by recordings… 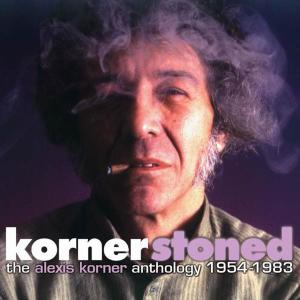 Although his name may not be as instantly recognizable stateside as Eric Clapton, the Rolling Stones, or Led Zeppelin, Alexis Korner played an enormously large role in helping launch the British blues explosion of the '60s. After all, such soon-to-be household names as Mick Jagger, Keith Richards, Ginger Baker, and Robert Plant either recorded with Korner, or credit the singer/guitarist as an early inspiration to follow their blues calling. The double-disc. 40-plus-track Kornerstoned: The Anthology 1954-1983 chronicles Korner's entire recording career, from Alexis Korner Skiffle Group in the early '50s, to fronting various bands later in the '50s and throughout the '60s (as Alex Korner's Blues Incorporated, Alex Korner's Blues All Stars, etc.), all of which are included here…

2016 four CD set. This box contains the first four releases from Bill Wyman's Rhythm Kings, the good-time 10-piece band that Bill Wyman put together after leaving the Rolling Stones in 1992… 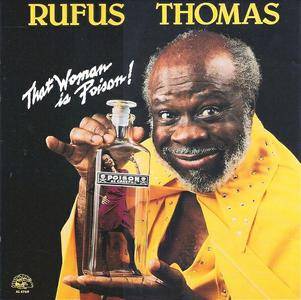 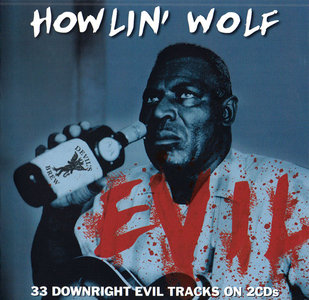