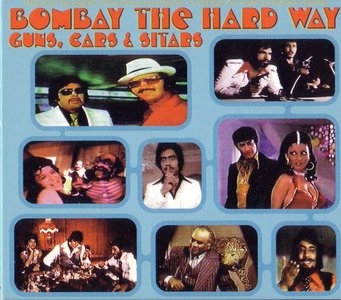 Guns, Cars & Sitars is the 1998 album credited to Bombay The Hard Way. It is a project created by Dan Nakamura, better known as hip-hop producer The Automator or Dan The Automator. These are new mixes and edits of songs originally released on Indian movie soundtracks. While DJ Shadow has been attached to this project leaving some to believe he had a major hand in this, he only offered one drum sample in "My Guru". This is completely an Automator project. This came out on the Motel label.