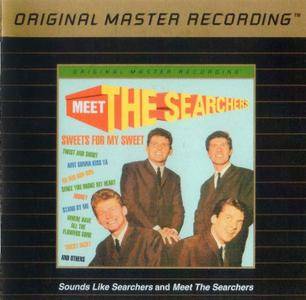 Mobile Fidelity reissued two of the Searchers' early albums, 1963's Meet the Searchers and 1965's Sounds Like the Searchers, on one gold disc in 1997. While they are uneven, each record has moments that make them worthwhile to hardcore fans… 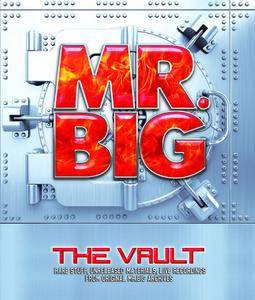 Peter Cetera - You're The Inspiration: A Collection (1997) 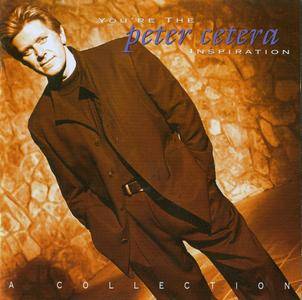 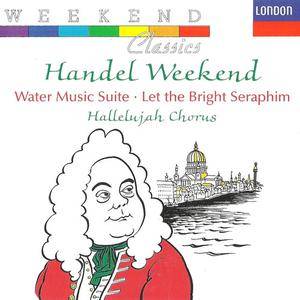 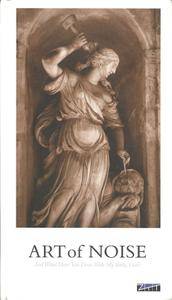 Art Of Noise - And What Have You Done With My Body, God (4CD) (2006) {ZTT}
EAC Rip | FLAC with CUE and log | scans | 1.13 gb
MP3 CBR 320kbps | RAR | 477 mb
Genre: electronic, electronic pop
And What Have You Done With My Body, God is a 4CD box set by British electronic quintet Art Of Noise. It features early/primitive versions of songs that would be on their first two releases for the Zang Tuum Tumb label, along with outtakes, alternate takes, and unique mixes not used, plus programs made for cassingles. This consists of partial scans, everything but the booklet due to inability of scanning it.
Art Of Noise Electronic Electronic Pop Synth Pop Compilation Box Set 2006 Lossless MP3 CBR 320 kbps
Details 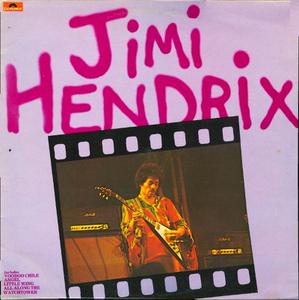 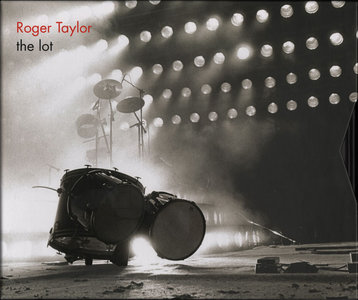 Expansive 13 disc (12 CDs + NTSC/Region 0 DVD) collection of solo material by Queen drummer Roger Taylor including albums from his side project The Cross. This box set celebrates his 35 years of activity outside of his `day job' in Queen… 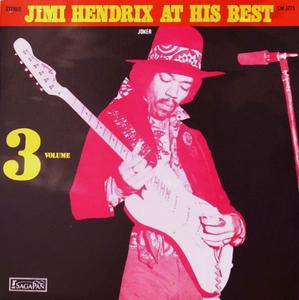 An interesting early record of Jimi Hendrix and avant-garde pianist Mike Ephron, sometimes with uncredited percussionists. "Occasionally, too, a Conga drummer would sit in with us, not always able to follow the intricacies of the rhythms I patterned out with my chords and la la la's" (from Mike Ephron's liner notes). La la la's indeed. These are some very unfocused jams, which don't add much to the Jimi Hendrix catalog. Still nice to hear him in such an informal setting… 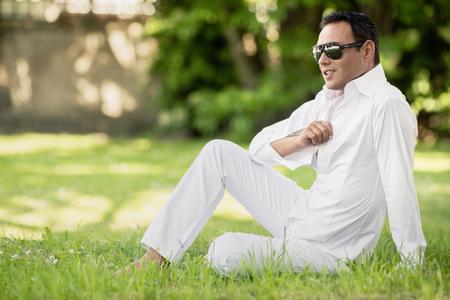 Mark is the new smooth king of "Love Pop", the german invention of the '80s. With his wonderful voice and tender ways of singing, Mark captures the hearts of millions of fans around the world. 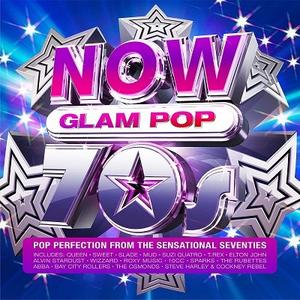 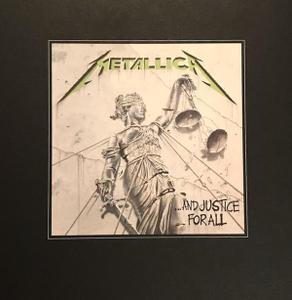 …And Justice for All is the fourth studio album by American heavy metal band Metallica, released on August 25, 1988, through Elektra Records. It is the first Metallica studio album to feature bassist Jason Newsted after the death of Cliff Burton in 1986… 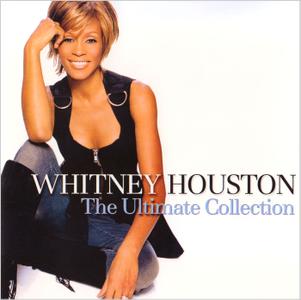 A compilation released in various territories outside the U.S., including the U.K., The Ultimate Collection covers Whitney Houston's career through 1998's My Love Is Your Love, containing most of the notable singles she released throughout the '80s and '90s. It's a fairly straightforward set, though there are some alternate mixes in place of original versions (including "I'm Your Baby Tonight"), which is not noted on the outside of the packaging. Some will find fault in the number of notable exclusions, including "Miracle," "You Give Good Love," "I Believe in You and Me," and "All the Man That I Need" – all of which were Top Ten R&B singles in the States. But that is more an issue of space than poor track selection. 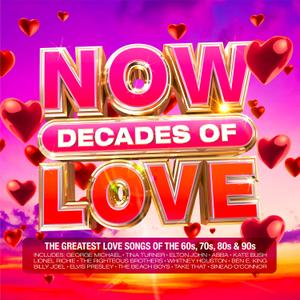 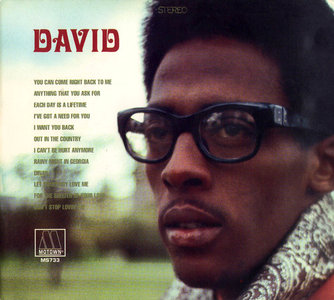