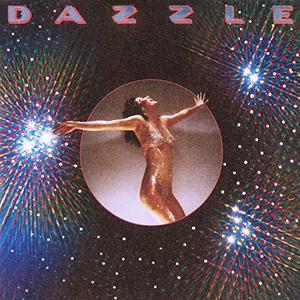 Dazzle was yet one of several short-lived studio projects that featured the indelible mark of keyboardist, vocalist, producer, and arranger LeRoy Burgess. With strings and horns arranged by longtime mentor and underground disco phenom Patrick Adams, and with production duties split with Stan Lucas, Burgess delivered a full-length disco album for the De-Lite label in 1979. Dazzle was a strong album that featured "Reaching" and "You Dazzle Me," two singles that were warmly received on dance floors. Though the record wasn't the funkiest thing Burgess kicked out during his prolific career, its uplifting spirit and exquisitely arrangements have helped make it a favorite of Burgess followers.