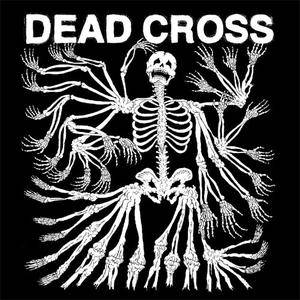 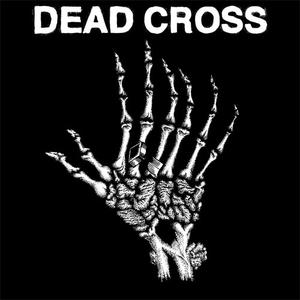 Dead Cross is the 2018 EP by Dead Cross featuring Mike Patton, Dave Lombardo, Justin Pearson and Michael Crain. A follow-up to their self-titled debut album, this is different from that. That is an EP released by Ipecac.