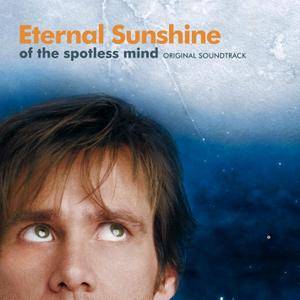 The soundtrack album for Eternal Sunshine of the Spotless Mind was released by Hollywood Records on March 16, 2004. It features the score, composed by Los Angeles musician Jon Brion, as well as songs from artists E.L.O., The Polyphonic Spree, The Willowz, and Don Nelson. Beck, in a collaboration with Jon Brion, provides a cover version of the Korgis' "Everybody's Got to Learn Sometime". Many of the vocal songs either revolve around memories or the sun. 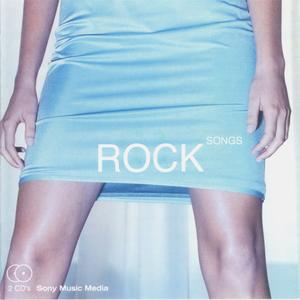 Rock Songs is a 1999 2CD compilation with some of the best rock music you could ever want. It may very well consist of songs within the Columbia/Sony catalog but it may be all of the rock you need or could handle. This was released by Sony Music Media. 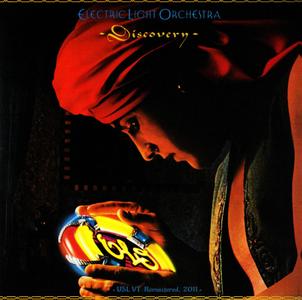 Electric Light Orchestra continued on their winning Top 40 ways with the release of Discovery. Now pared down to the basic four-piece unit, Jeff Lynne continued to dominate the band and they still got their hits (this time around it was the smash "Don't Bring Me Down"). Elsewhere on the disc there was, of note, "Last Train to London" and "Confusion." Though Discovery charted well, it was becoming obvious that ELO were starting to run themselves out of useful Beatles hooks with which to fuel their hit-making machine. 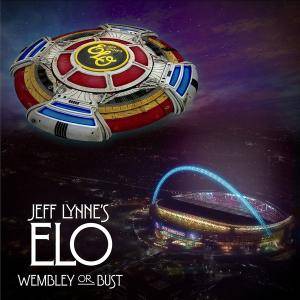 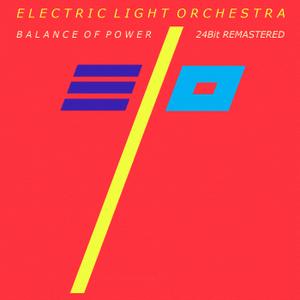 Balance of Power is the eleventh studio album by the Electric Light Orchestra (ELO) released in 1986. It is the final album by the band to feature co-founder Bev Bevan on drums, as well as the last album to feature keyboardist Richard Tandy in an official capacity, until 2019's From Out Of Nowhere… 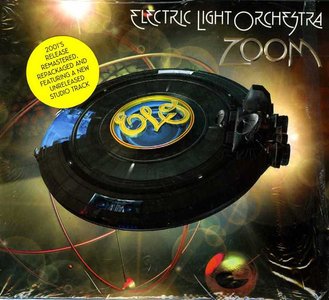 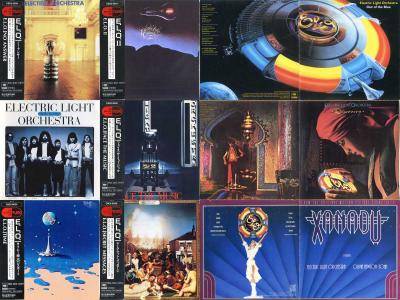 The Electric Light Orchestra (ELO) are an English rock band formed in Birmingham in 1970, by songwriters/multi-instrumentalists Jeff Lynne and Roy Wood with drummer Bev Bevan. Their music is characterised by a fusion of Beatlesque pop, classical arrangements, and futuristic iconography. After Wood's departure in 1972, Lynne became the band's leader, arranging and producing every album while writing virtually all of their original material… 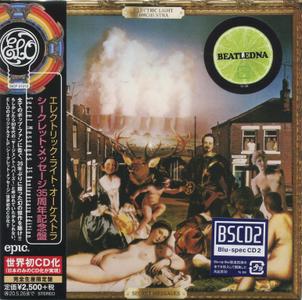 Secret Messages is the tenth studio album by Electric Light Orchestra (ELO), released in 1983 on Jet Records. It was the last ELO album with bass guitarist Kelly Groucutt, conductor Louis Clark and real stringed instruments, and the last ELO album to be released on the Jet label. It was also the final ELO studio album to become a worldwide top 40 hit upon release. Secret Messages, as its title suggests, is littered with hidden messages in the form of backmasking, some obvious and others less so. This was Jeff Lynne's second tongue-in-cheek response to allegations of hidden Satanic messages in earlier Electric Light Orchestra LPs by Christian fundamentalists, which led up to American congressional hearings in the early 1980s (a similar response had been made by Lynne on the Face the Music album, during the intro to the "Fire on High" track).