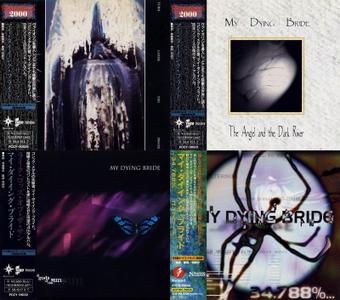 My Dying Bride is a veteran English doom and gothic metal band known for serpentine compositions, dark, brooding atmospherics, beautifully produced recordings and a theatrical stage presence. Though they began as a "slower-than-usual" death metal band with brutal recordings such as 1993's As the Flower Withers and Turn Loose the Swans, the slow, dark, atmospherically brooding nature of their later recording such as 1999's The Light at the End of the World and 2001's The Dreadful Hours were invested with both classical and romantic themes, and found them ushering in gothic metal; they were also a prime influence on the second wave of doom metal alongside Anathema and Paradise Lost, the so-called "Peaceville Three" (all three bands were signed to the label at the time). 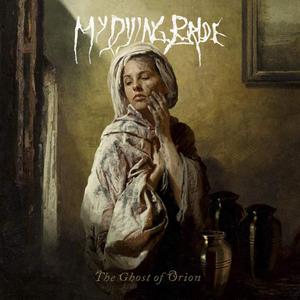 Doom legends MY DYING BRIDE unleash their new album The Ghost Of Orion today! The band's magnificent 13th studio album was born despite endless hurdles being thrown at the band. From in-studio foibles to members departing to the life-changing aftereffects of dealing with a sick family member, the Brits rode it out. The Ghost of Orion posits MY DYING BRIDE back on the proverbial doom-death throne. In fact, they’ve never sounded better.