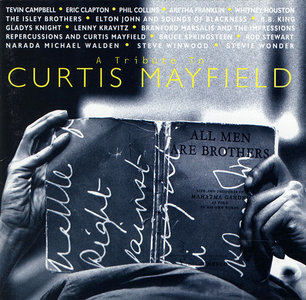 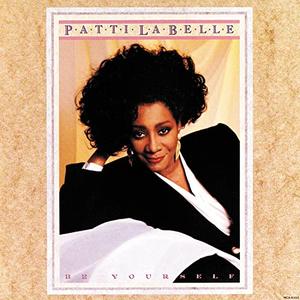 Be Yourself is the 1989 album by American soul vocalist Patti LaBelle. The album features two songs written by Prince ("Yo Mister" and "Love 89"), plus compositions by Full Force, Narada Michael Walden and others. This was released by MCA.