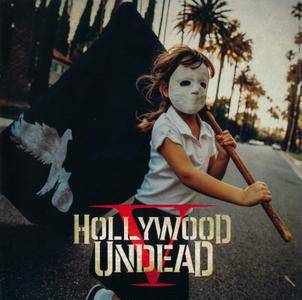 The veteran rap-rock unit's fifth studio long-player and the follow-up to 2015's Day of the Dead, the aptly named Five delivers an eclectic sonic slap that draws from a wide array of influences. Like its predecessor, the 14-track set can go from gritty to velvety at the drop of a needle, with hood-centric (as in Los Angeles) party anthems like "Riot" and "California Dreaming" (definitely not a Mamas & the Papas cover) simmering alongside languid reggae-folk jams ("Ghost Beach") and brooding, "Lose Yourself"-era Eminem-inspired beatdowns. That penchant for experimentation, as well as a flair for pop craftsmanship, is what sets Hollywood Undead apart from some of their contemporaries – for every seedy barrel roll into nu-metal malevolence – "Renegade" is a bona fide street peeler – there's a slick blast of buttery radio fodder like "Nobody's Watching." 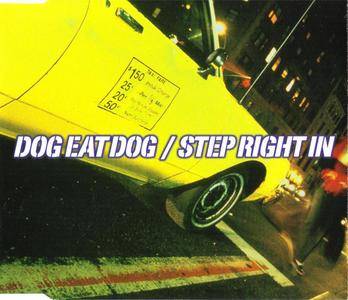 "Step Right In" is the 1997 single by alternative rockers Dog Eat Dog. This is notable for the song features Wu-Tang Clan man The RZA rapping along with them. This CD single features six different mixes of the song, including remixes by Fantastic Plastic Machine, Junkie XL, and Wisedog. 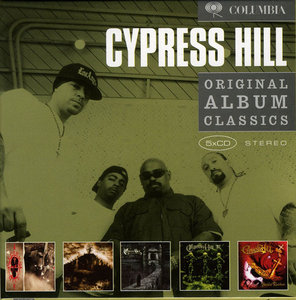 Original Album Classics contains five albums by Cypress Hill: Cypress Hill (1991), Black Sunday (1993), Cypress Hill III: Temples of Boom (1995), Cypress Hill IV (1998), and Stoned Raiders (2001). That's the group's first four albums, plus its sixth – 2000's Skull & Bones was presumably left out because it's a two-disc album. For most casual fans, 2005's Greatest Hits from the Bong will be adequate, but this is a rather affordable way to obtain a major chunk of the group's catalog. The discs are presented as they were originally released, within standard jewel cases that slide inside a basic cardboard sleeve. 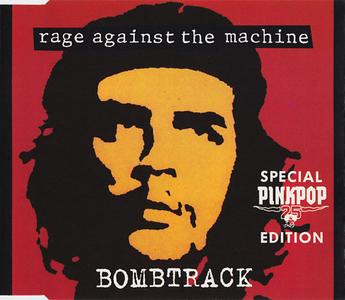