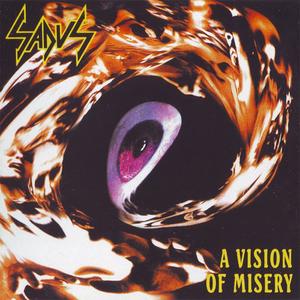 A Vision Of Misery is a 1992 album by Sadus. This is a 2008 Russian remaster released by CD-Maximum, which features two bonus tracks.