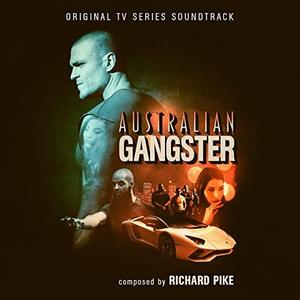 Richard Pike is a score composer, producer & singer. Known for his work in PVT (aka Pivot) and his electronic pseudonym Deep Learning. In recent years he has scored the TV series Romper Stomper, Australian Gangster & Les Norton.Australian Gangster is an upcoming Australian television miniseries, produced by the Seven Network, set to air on 13 September 2021. The miniseries is directed by Gregor Jordan and Fadia Abboud and produced by Dan Edwards, John Edwards and Gregor Jordan for Roadshow Rough Diamond. 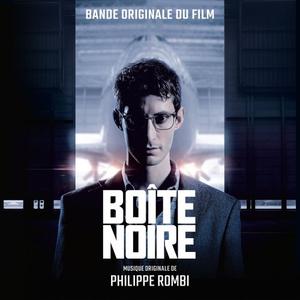 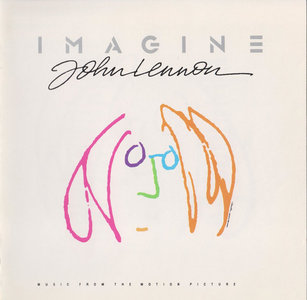 It's virtually impossible to sum up John Lennon's entire career in 21 tracks, but this Yoko-approved soundtrack to Andrew Solt's 1988 documentary makes a fairly impressive try. Evenly split between his Beatles and solo periods, this collection paints a complex picture of a man whose music was by turns reflective… 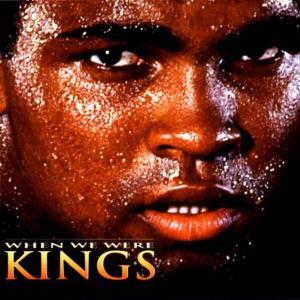 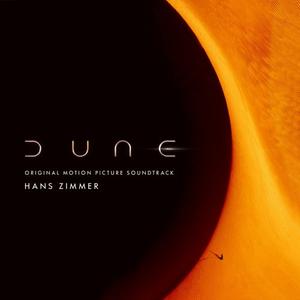 Hans Zimmer - Dune (Original Motion Picture Soundtrack) (2021)
WEB FLAC (tracks) - 351 MB | MP3 CBR 320 kbps - 174 MB
1:14:19 | Soundtrack | Label: WaterTower Music
A mythic and emotionally charged hero’s journey, “Dune” tells the story of Paul Atreides, a brilliant and gifted young man born into a great destiny beyond his understanding, who must travel to the most dangerous planet in the universe to ensure the future of his family and his people. As malevolent forces explode into conflict over the planet’s exclusive supply of the most precious resource in existence—a commodity capable of unlocking humanity’s greatest potential—only those who can conquer their fear will survive.
Hans Zimmer Soundtrack 2021 FLAC MP3
Details 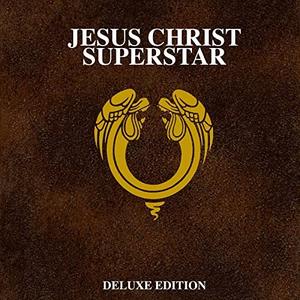 Andrew Lloyd Webber - Jesus Christ Superstar (50th Anniversary Deluxe Edition) (Remastered) (2021)
WEB FLAC (tracks) - 808 MB | MP3 CBR 320 kbps - 293 MB
1:59:05 | Soundtrack, Rock, Pop | Label: UMG Recordings
Jesus Christ Superstar is a rock opera with music by Andrew Lloyd Webber and lyrics by Tim Rice. It is loosely based on the Gospels' accounts of the last week of Jesus's life, beginning with the preparation for the arrival of Jesus and his disciples in Jerusalem and ending with the crucifixion.
The work interprets the psychology of Jesus and other characters. Much of the plot centers on Judas, who is dissatisfied with the direction in which Jesus is steering his disciples. Contemporary attitudes, sensibilities and slang pervade the rock opera's lyrics, and ironic allusions to modern life are scattered throughout the depiction of political events. Stage and film productions accordingly contain many intentional anachronisms.
Initially unable to get backing for a stage production, the composers released it as a rock opera album musical. The success of the album led to the show's Broadway on-stage debut in 1971. By 1980, the musical had grossed more than $237 million worldwide. Running for over eight years in London between 1972 and 1980 it held the record for longest-running West End musical before it was overtaken by Cats in 1989.
Andrew Lloyd Webber Soundtrack FLAC MP3 80s Pop Rock Remastered 2021
Details 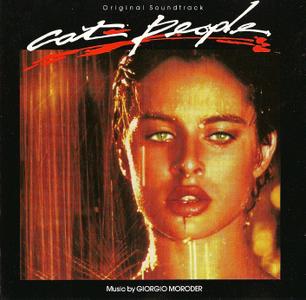 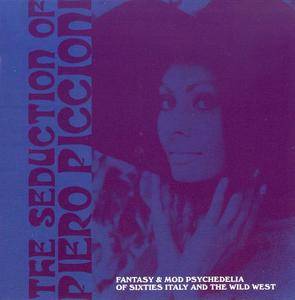 One of Italy's most prolific and creative composers, Turin-born Piero Piccioni released dozens of scores for many different types of films during his lifetime, and wrote hundred of songs, the most alluring and provocative of which are collected here on The Seduction of Piero Piccioni. Culling tracks from C'Era Una Volta, Fumo di Londra, Mr. Dante Fontana, and I Giovani Tigri, among others, Piccioni's music captures the warmth and innovation of Italian pop music of the time combined with the power to truly propel and define a particular scene. There are a lot of great, fun tracks here – "Easy Dreamer," "Una Colt in Mano al Diavolo," "Capriccio," "Mr. Dante Fontana," and "Richmond Bridge" to name a few – so for anyone interested either in Italian film or Italian music, or just film and music in general, The Seduction of Piero Piccioni is a must-have. 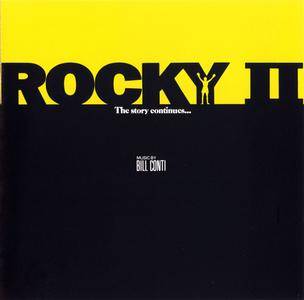 The rare sequel that improves upon its predecessor, Rocky II expands on the uplifting approach exemplified by Bill Conti's immortal "Gonna Fly Now" to create a score that's both more cohesive and more emotional. Writer/director/star Sylvester Stallone affords Conti a wider emotional berth this time around, allowing for poignant, melancholy themes like "Vigil" alongside fist-pumping anthems like the climactic "Overture" – as before, Conti employs little more than solo piano, a small string ensemble, and a potent brass section, and it's to the composer's enormous credit that he can forge such larger-than-life music from relatively few instrumental elements. "Gonna Fly Now" even reappears, this time with a children's choir in tow, and sounds better than ever. Not even Frank Stallone's "Two Kinds of Love" can torpedo this one. 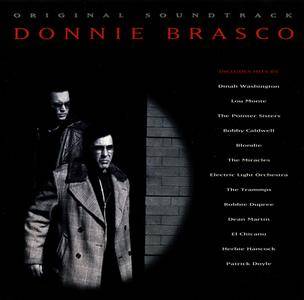 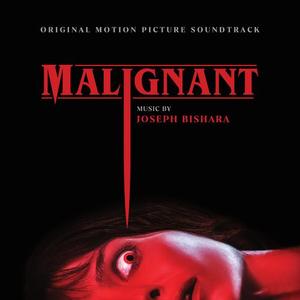 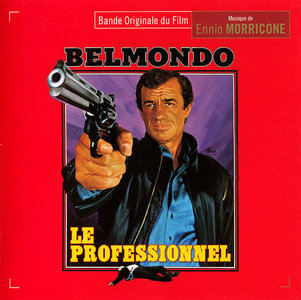 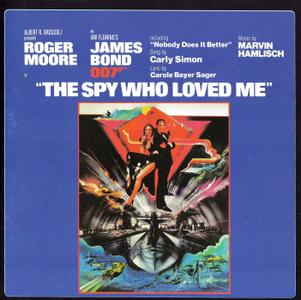 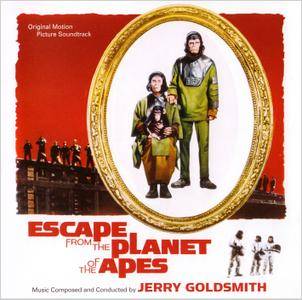 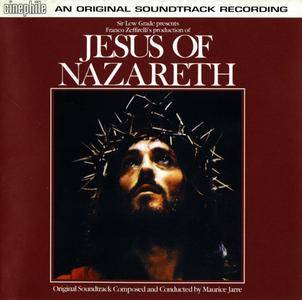 In 1977, Sir Lew Grade and acclaimed Italian director Franco Zeffirelli (Romeo And Juliet, the wonderful Mel Gibson Hamlet) were in the midst of finishing their sprawling six-hour miniseries about the life of Christ when they turned to veteran composer Maurice Jarre for the musical chores. While Jarre apparently had his reservations about doing work for television, in this case his fears turned out to be unjustified. With an all-star cast, exotic locations that spanned the globe, and most importantly the type of budget that could afford the kind of epic score Jarre had in mind, many still consider Jesus Of Nazareth to be one of the definitive filmic depictions of the J-man to date. Quite a feat, considering that the Guinness Book Of World Records calls Jesus the single most portrayed character in the history of cinema.