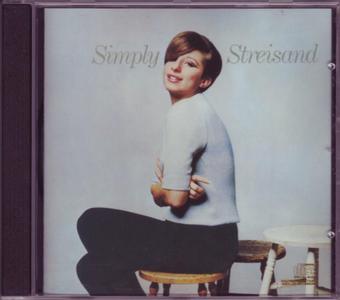 "Simply Streisand" is the 9th studio album released by Barbra Streisand. The album was released simultaneously with "A Christmas Album" and was Streisand's first that failed to chart in the Top 10 of the Billboard 200 when it peaked at #12. "Simply Streisand" was recorded March 14, 15 and 20th, 1967. According to Billboard magazine, Columbia Records reports a sale of nearly 250,000 in its first two weeks on the market. The album was certified Gold by RIAA in April 24, 2002.