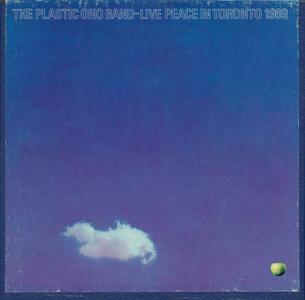 Although one of the world's best-kept secrets at the time, this was John Lennon's declaration of independence from the Beatles, the document of a concert appearance at Toronto's Rock and Roll Revival festival about a month after the conclusion of the Abbey Road sessions. Thrown together literally on the wing (they rehearsed only on the flight from England), the ad-hoc band consisting of Lennon, Yoko Ono, Eric Clapton on guitar, Klaus Voorman on bass, and Alan White on drums hit the stage to the surprise and delight of the thousands who packed Varsity Stadium… 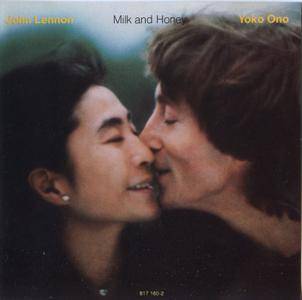 The sessions for 1980's Double Fantasy were supposed to yield two albums, the second to be released at a future time, but Lennon's assassination tragically halted the project in its tracks. A bit over three years later, Yoko Ono issued tapes of many of the songs planned for that album under the title Milk and Honey, laid out in the same John-Yoko-John-Yoko dialogue fashion as its predecessor… 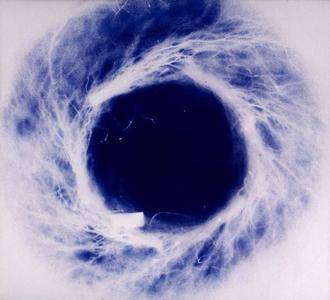 Yoko Ono, Kim Gordon, Thurston Moore - YokoKimThurston (2012)
EAC | FLAC | Image (Cue&Log) ~ 300 Mb | Mp3 (CBR320) ~ 142 Mb | Scans included | 01:00:38
Experimental Rock, Post-Rock, Noise Rock | Label: Chimera Music | # CHIM 010CD
2012 album from Yoko Ono and 1/2 of Sonic Youth. This is NYC avant-garde convergence at its finest. The idea of a meeting between Yoko, Kim Gordon and Thurston Moore is so perfect, so obvious, the only shock is that it didn't happen earlier. Recorded in 2011 at Manhattan's Sear Sound, the album features lead vocals by Yoko, with backing vocals and guitars by Kim and Thurston. It's a wild collision of song-form, poetics, free-rock and classic glossolalic ecstasy. Yoko has not allowed herself to sound this raw since the earliest recordings of the Plastic Ono Band. There's a remarkably empathic and comfortable quality to the sound. The three communicate as though they'd been playing together forever.
Experimental Rock Yoko Ono MP3 320 CBR Alternate indie Post-Rock MP3 FLAC Rock CD-Rip + Scans Thurston Moore Kim Gordon 2010s Lossless Noise Rock
Details 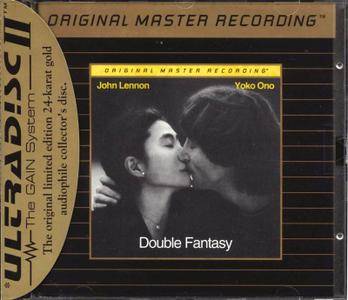 The most distinctive thing about Double Fantasy, the last album John Lennon released during his lifetime, is the very thing that keeps it from being a graceful return to form from the singer/songwriter, returning to active duty after five years of self-imposed exile… 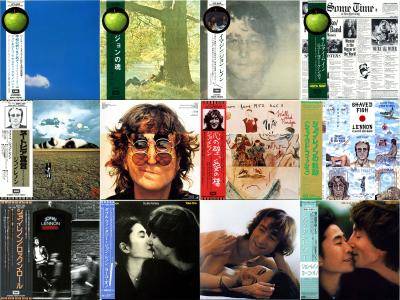 John Winston Ono Lennon, MBE (born John Winston Lennon; 9 October 1940 – 8 December 1980) was an English singer, songwriter, musician, and peace activist[1] who co-founded the Beatles, the most commercially successful band in the history of popular music. He and fellow member Paul McCartney formed a much-celebrated songwriting partnership. Along with George Harrison and Ringo Starr, the group would ascend to world-wide fame during the 1960s… 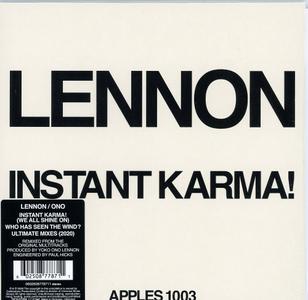 Written, recorded and released January 1970, in a span of just ten days, Instant Karma! was to become one of John Lennon’s most popular singles, reaching #5 in the UK and #2 in the US. Featuring George Harrison alongside bassist Klaus Voormann, drummer Alan White and keyboardist Billy Preston, it marked the first time any Beatle collaborated with legendary producer Phil Spector, who later that year worked on the band’s final album (Let It Be) and solo albums from John and George. Newly mixed audio.