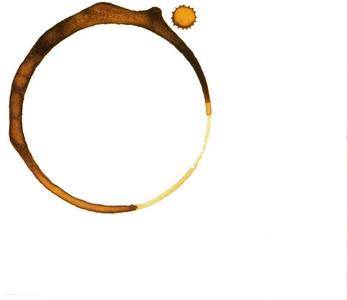 Corymb is the 2004 album by Bryan Hollon, better known under the pseudonym Boom Bip. This was released on the Lex label and features remixes by Boards Of Canada, cLOUDDEAD, Mogwai, Lali Puna, Four Tet and a number of someone elses. 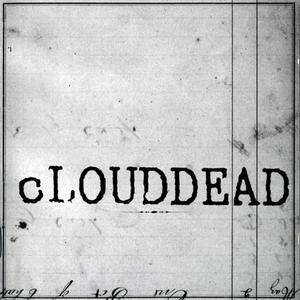 Ten is the 2003 album by Adam Drucker, Yoni Wolf and David Madson, who are known as Doseone, Why? and Odd Nosdam but together, they were collectively known as cLOUDDEAD. Ten was their second and last album, released through Big Dada. The final track has a hidden track, separated by close to 12 minutes of silence. The hidden track, considered a "ghost track", has been isolated into its own file for the MP3 version. 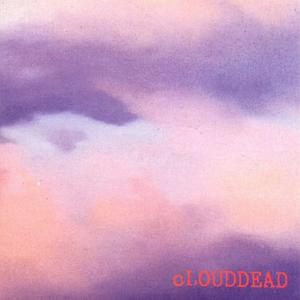