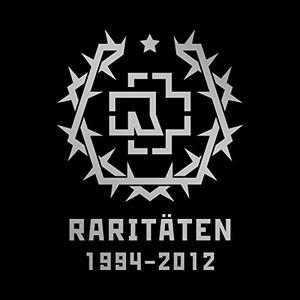 Raritäten (1994-2012) is a compilation available exclusively on the Spotify, Apple Music and Deezer streaming platforms. It contains the b-sides available on the Rammstein's singles released between 1994 and 2012.
The album was originally called "Rare tracks 1994-2012". Then, a few years after the release of "XXI (The Vinyl Box Set)", it was renamed "Raritäten (1994-2012)", because the box set contains a vinyl called "Raritäten" ("rarities" in English). Be careful though, the two tracklists are different. 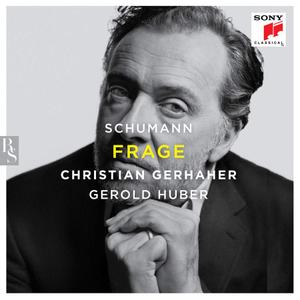 "Frage" is the new album by sensational baritone Christian Gerhaher. This new album is the first of many highly anticipated projects to record all of Robert Schumann’s songs. This project will be the first time since the 1970s where a singer has devoted themselves to comprehensively perform and record Robert Schumann’s complete lieder output. Frage is produced by the Bayerischer Rundfunk and the Deutsches Liedzentrum Heidelberg. Also featured in the project are fellow singers: Wiebke Lehmkuhl, Sybilla Rubens, Camilla Tilling, Julia Kleiter and Martin Mitterutzner as well as pianist Gerold Huber. Christian Gerhaher is set to perform at the prestigious Wigmore Hall in London on January 16 2019. He has won many awards including the Laurence Olivier Award for Outstanding Achievement in Opera and the Midem Special Prize. 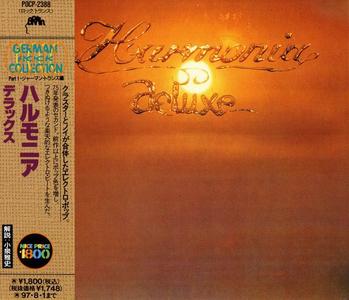 A touch more immediate and song-oriented than its predecessor, but no less enchanting and lovely to hear, Deluxe again features the trio experimenting with a variety of approaches, most particularly including vocals here and there for the first time. There's also a guest musician helping out, namely Mani Neumeier from Guru Guru, and while he's not playing all the time, where he does appear, as on the wonderful lengthy jam "Walky-Talky," a blend of his percussion and swooping guitar filigrees and keyboards, it's a fine choice. His slow, subtle build throughout the song helps send it higher and higher without seeming to. The various vocals really do fit the music in a lovely way, and it's little surprise that Brian Eno might have felt even more of an affinity with the group than before, being non-musical but still affecting, like mysterious chants or barks… 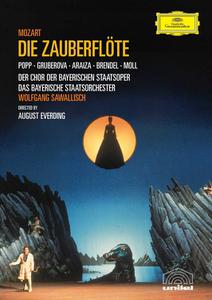 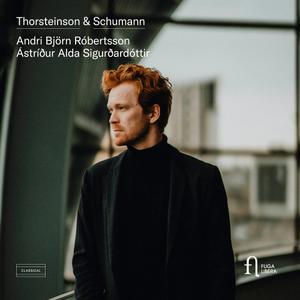 Icelandic bass-baritone Andri Björn Róbertsson, and pianist Ástríður Alda Sigurðardóttir, perform Robert Schumann’s Liederkreis op. 24 and Liederkreis op. 39, along with seven songs by the Icelandic composer Árni Thorsteinson. The two Liederkreise were composed during Schumann´s Year of Song in 1840. More than sixty years later Thorsteinson began publishing his songs, and they were instantly regarded as national treasures by the Icelandic nation. The programme invites the listener on a mysterious journey through nature, love, death and the unknown. 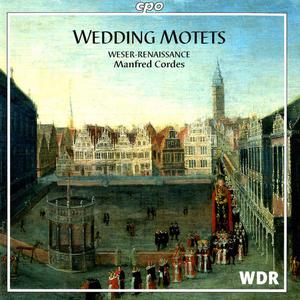 The richest transmission of printed wedding compositions comes from the prosperous Hanseatic cities. From this rich trove we have recorded for the first time a marvelous selection of interpretations by Manfred Cordes and his WESER RENAISSANCE ensemble: motets, sacred concertos, and ensemble songs, true to the motto: 'The wedded state originated in an ancient land; it was instituted in Paradise by Gods command'. 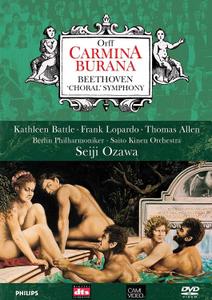 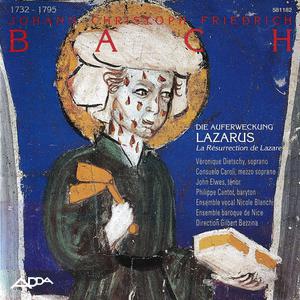 Johann Christoph Friedrich Bach, one of the four best-known sons of Johann Sebastian Bach, has gone down in history as the “Bückeburg Bach.” During his years at the court of Count Wilhelm zu Schaumburg-Lippe in Bückeburg he produced a remarkable body of sacred and secular works, including piano concertos, symphonies, cantatas, oratorios, and Passion settings. 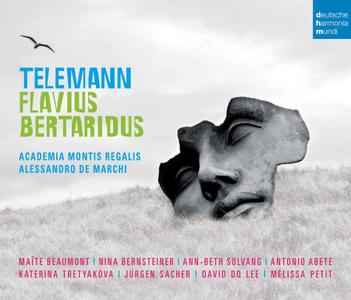 This live recording of Georg Philipp Telemann's "Flavius 'Bertaridus" is a rarity: The performance at the Innsbruck Festival of Early Music has been hailed by critics and frenetic. The Frankfurter Allgemeine Zeitung described this world premiere recording under the direction of Alessandro di Marchi - one of the leading specialists in historical performance practice. As "a milestone in German music history," "Not a single scene, no aria want to miss it," the Neue Zürcher Zeitung writes to di Marchis spectacular interpretation with orchestra and chorus of the Academia Montis Regalis. The opera is entirely filled with wonderful singers like Maite Beaumont, Ann-Beth Solvang and Nina Bernstein. 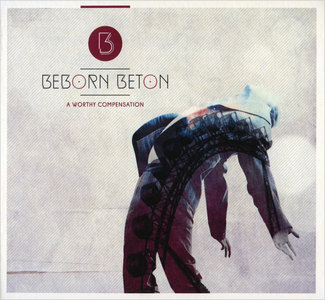 BEBORN BETON was a very productive band back in the 90’s. Within six or seven years they released five studio albums (plus best of, re-releases and remix albums) that gave the band a “cult” status. And suddenly after 1999’s ‘Fake’, they just disappeared. The band never split either but nothing came until the announcement, last year, of a new album. The band declared: “The best album we will probably ever make.” And it’s fair to say they largely succeeded in it. This album is clearly in the “De/Vision – Camouflage” zone: lot of mid tempo, dark and progressive songs, a massive production [the producer is no less than Olaf Wollschläger who worked with MESH and many more], with a sense of detail in every little sound or beat. A track like ‘Who Watches The Watchmen’ is a fair example of this “brotherhood” with the two other German Synth Pop giants. 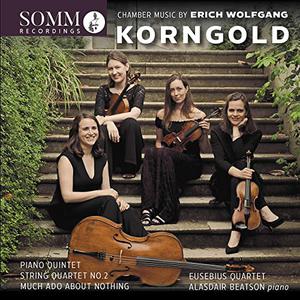 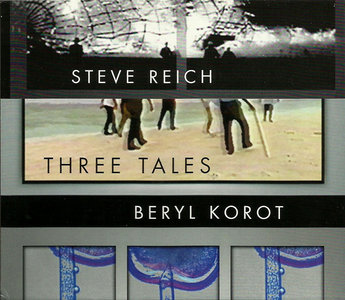 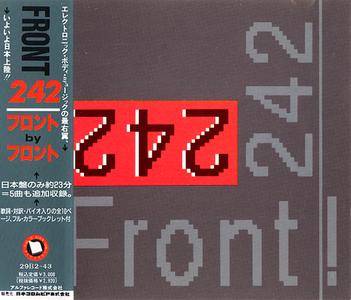 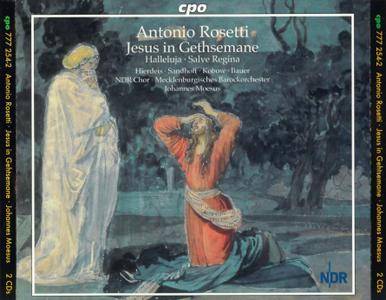 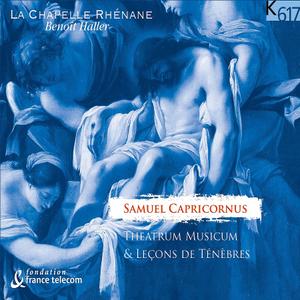 The figure of Samuel Capricornus has been unfairly neglected by modern historians of music, editors and performers. Not only was Capricornus admired by his contemporaries even beyond the frontiers; the extraordinary standard of his works and the originality and variety of his output make him quite simply one of the greatest composers of religious music of the seventeenth century. Capricornus's most original compositions are the Lieder von dem Leyden und Tode Jesu (Songs on the sufferings and death of Jesus) and Theatrum musicum. The former are a kind of German equivalent fo the leçons de ténèbres of the French Baroque.