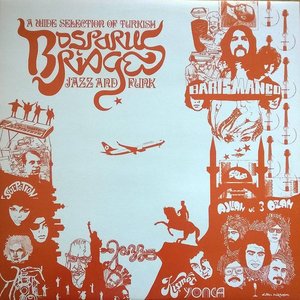 Bosporus Bridges: A Wide Selection Of Turkish Jazz And Funk 1969-1978 is a 2005 compilation CD. This album was released by Twimo Records.

Since it's founding in Freiburg in 1958, Deutsche Harmonia Mundi has been one of the most important and ambitious labels for period performances. Over decades, globally-acclaimed recordings were created with outstanding musicians. The limited edition "Deutsche Harmonia Mundi: 100 Great Recordings" contains 100 outstanding DHM recordings with some of the most important and best artists in their field: Nuria Rial, Dorothee Mields, Al Ayre Espanol, Hille Perl, Concentus Musicus Wien, Nikolaus Harnoncourt, the Freiburger Barockorchester, Skip Sempé, Capriccio Stravagante, La Petite Bande, Gustav Leonhardt, Andrew Lawrence-King, Frieder Bernius, the Balthasar-Neumann-Chor, Thomas Hengelbrock and many others. 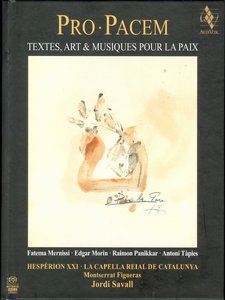 PRO PACEM is a new CD-Book project that makes a plea for a world without war or terrorism and for total nuclear disarmament. It presents a sound mosaic that takes the form of a living dialogue of spiritually expressive vocal and instrumental music from a variety of repertoires from East (Armenia, Turkey, Sepharad, India, Israel and China) and West (Greece, Spain, England, Portugal, Italy, Estonia and Belgium). 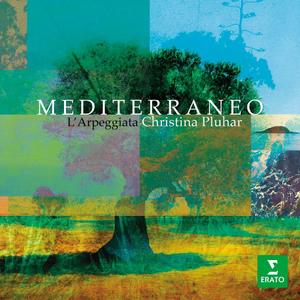 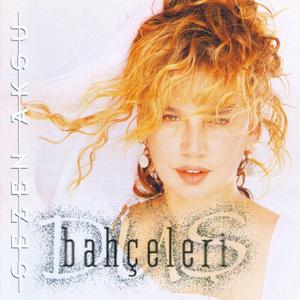 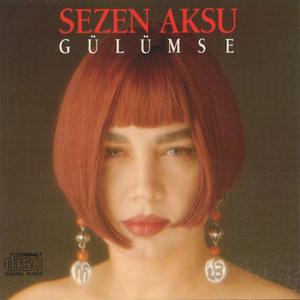 Gülümse is Sezen Aksu's Turkish release and her most commercially successful album in Turkey. The album sold more than 2 million and is one of the best-selling Turkish album. Sezen Aksu on this album again worked with Onno Tunç and Aysel Gürel… 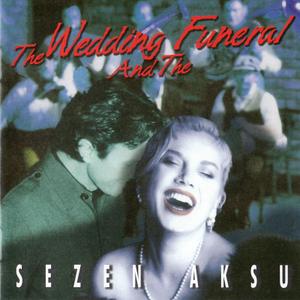 Goran Bregovic made a really great album when he made the soundtrack to the movie Underground. The music he made there was energetic and festive. Since then he has made the same album again and again. He made a Greek version (very laidback), a broody Polish version and this one, the Turkish version, which is very sensual… 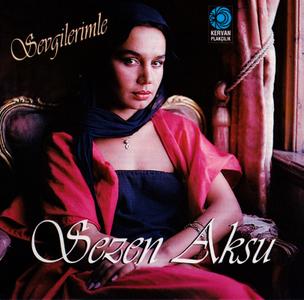 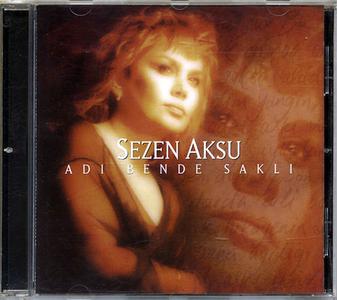 Adı Bende Saklı is the 15th studio album recorded by Turkish singer, songwriter and producer Sezen Aksu. It was released on December 20, 1998, through Universal Music. The album was produced by Levent Semerci… 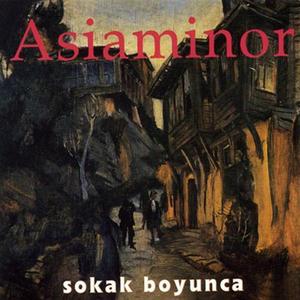 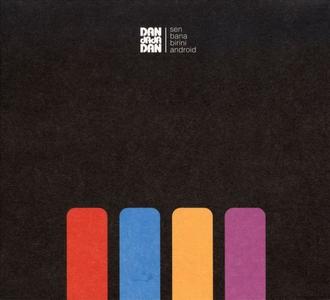 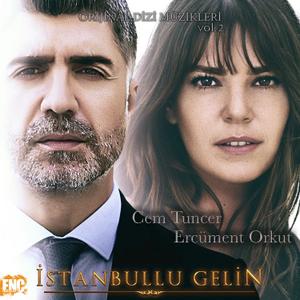 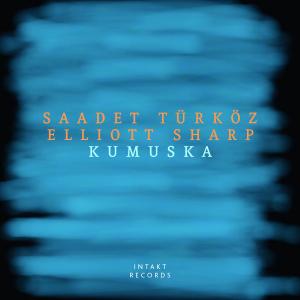 Saadet Türköz’s influences spread far and wide. Born in 1961, the singer grew up on the Bosporus where Europe and Asia meet. Her ancestors were nomads who migrated from Semey in Kazakhstan to East Turkestan from where they fled via India and Pakistan to Istanbul. But Istanbul, international city, modern metropolis and history-laden cultural crucible, is not the only place to have influenced her. 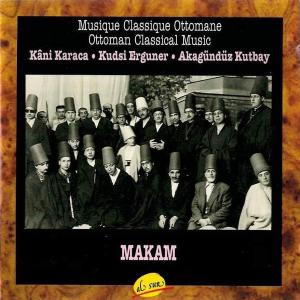 To make this album, Kudsi Erguner worked from a recording of Kani Karaca, Akagündüz Kutbay and Nezih Uzel in London in 1971. He added taksims to the ney. Poems and songs from the repertoire of Ottoman classical music, based on makams. Detailed booklet in French and English. 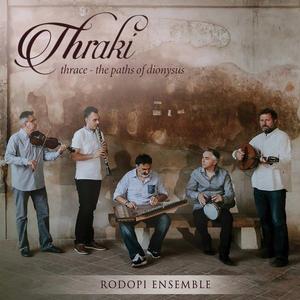