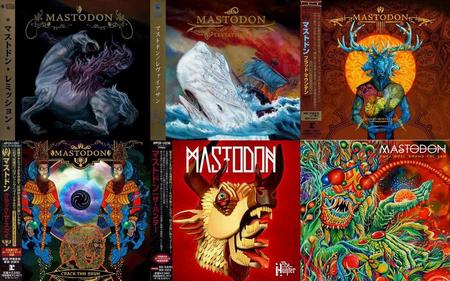 Appearing near the dawn of the 21st century, Atlanta's Mastodon established themselves as one of the most original and influential American metal bands. Their wide-angle progressive approach encompasses stoner and sludge metal, punishing hardcore and metalcore, neo-psych, death metal, and more - sometimes in the span of a single song. The group's playing style incorporates heavy, technically complex guitar riffs, lyric hooks, long, melodic instrumental passages, and intricate, jazz-influenced drumming with syncopated time signatures. Their second album, 2004's Leviathan, was a concept offering based on Moby Dick, Herman Melville's iconic novel of whaling and obsession, and proved the band's commercial and critical breakthrough. Since its release, the record has attained status as one of the most important albums in heavy metal's history… 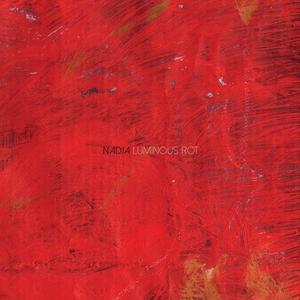 Luminous Rot is the 2021 album by Berlin-based duo Nadja. This was released by Southern Lord Records. 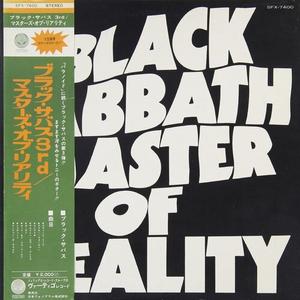 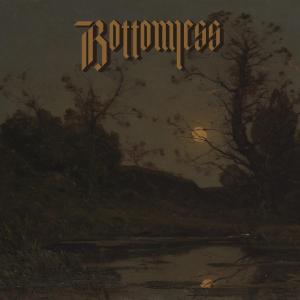 Bottomless’ self-titled debut album, first opus from the Italian band featuring members of Messa and Assumption. BOTTOMLESS plays nothing but unadulterated Doom Metal in the vein of the ancient masters, a slow and fervent display of Heavy Metal and dusty riffs. Also, the cover artwork lays bare the spirit of the olden days with a painting of Henri-Joseph Harpignies, French painter of the 19th Century also known as the ‘Michelangelo of trees’. For fans of Black Sabbath, Pentagram, Saint Vitus, Trouble, The Obsessed 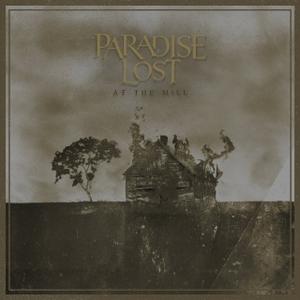 Last fall, British metal legends PARADISE LOST exorcised the demons and ghosts of a dreary dry spell without concerts and thrilled the world with their stunning livestream "At The Mill". Today, the band is proud to announce the captured testimony of this special night to be relaeased as live album… 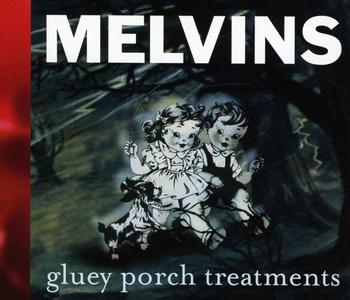 VA - Burn One Up! Music For Stoners (1997) {Roadrunner/Sony Music Australia} 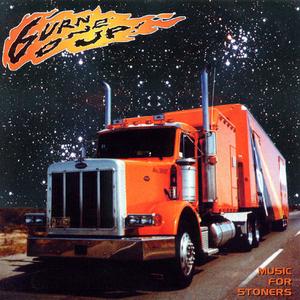 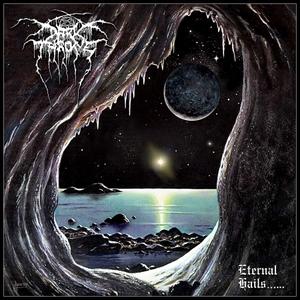 THE NEW STUDIO ALBUM OF EPIC BLACK HEAVY METAL FROM THE NORWEGIAN LEGENDS. “Five heavy dinosaurs looking in wonder and bewilderment at the stars" Fenriz. With the highly revered Norwegians remaining ever-dedicated to the art of the riff after 35 years of existence, Darkthrone return for album number nineteen and a new dose of metallic godliness. On the back of 2019’s triumphant ‘Old Star’ opus, the duo of Nocturno Culto & Fenriz present a 41 minute maelstrom of Epic Black Heavy Metal across five sprawling compositions. Organic and dynamic, the album is an exploration of the very finest vintage metal and the best of doom, all delivered in the unmistakable Darkthrone style, whilst also incorporating instruments such as the Moog to further expand upon these soundscapes…. 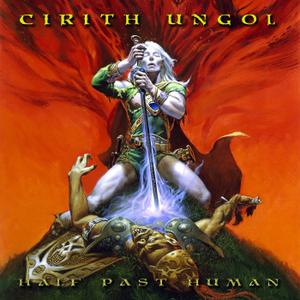 Ventura, California-based heavy metal band Cirith Ungol will issue four-song EP Half Past Human on May 28th, 2021 through Metal Blade Records. The EP titled "Haft Past Human" is proof that 2020's Come Back album "Forever Black" was no flash in the pan. 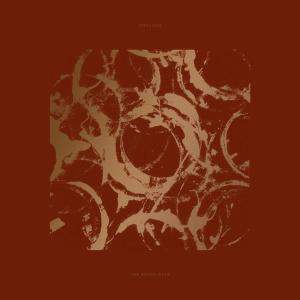 Swedish post-metal heroes Cult Of Luna return, with a little help from Mark Lanegan…
Cult Of Luna don’t do anything by halves. From their breath-taking collaboration with Julie Christmas, Mariner, to the full-on industrial assault of Vertikal, when these Swedes put their mind to something the end result is always monstrously huge. It’s with this in mind that of course the first release from their brand new record label, Red Creek, would be their very own EP - aptly named The Raging River.
For those that remember the ferocious return to their post-hardcore roots that encompassed 2019’s A Dawn to Fear, this latest dispatch won’t feel too unfamiliar… 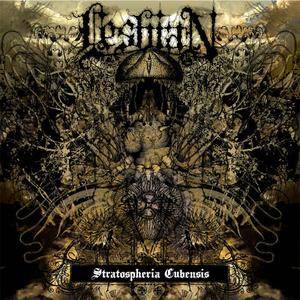 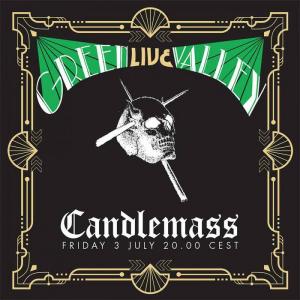 After over 35 years of existence, Candlemass still stand tall as true heavy metal greats & kings of doom, in the footsteps of their influences, Black Sabbath. The band is renowned for the genre-defining masterpieces ‘Epicus Doomicus Metallicus’ (1986) & ‘Nightfall’ (1987), with Candlemass still thrilling an ever-devoted and expanding legion of fans to this day… 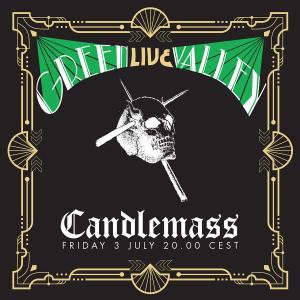 After over 35 years of existence, Candlemass still stand tall as true heavy metal greats & kings of doom, in the footsteps of their influences, Black Sabbath. The band is renowned for the genre-defining masterpieces ‘Epicus Doomicus Metallicus’ (1986) & ‘Nightfall’ (1987), with Candlemass still thrilling an ever-devoted and expanding legion of fans to this day. Following a year where most live activity has not been possible, ‘Green Valley Live’ features the band’s “lockdown” session (their only 2020 show, and first ever live streamed event), with the line-up of Johan Längqvist (vocals), Mats Björkman (guitar), Lars Johansson (guitar), Leif Edling (bass) & Jan Lindh (drums) delivering their crushing sound for the masses. The release contains numerous classic Candlemass doom anthems in the shape of ‘Well of Souls’, ‘Mirror Mirror’, ‘Betwitched’ and others from the band’s legendary first four albums, as well as the titanic ‘Astorolus’ from the band’s latest opus. 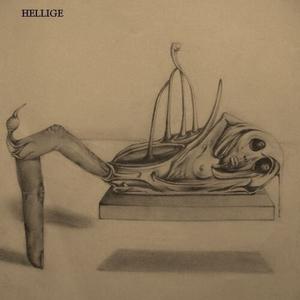 Hellige - s/t (EP) (2010)
MP3 CBR 320kbps | RAR | 35 mb
Genre: post-rock, black metal, doom metal
Hellige is a self-titled 2010 EP by Argentinian artist Hellige. When he started, Hellige was a one man project but would evolve into a two-man project but on this one, he was solo. This was originally self-released before it was reissued by ᛉdnirgal Prods.
MP3 CBR 320 kbps MP3 320 CBR Alternate indie Extended Play Black Metal 2000s Hellige Sludge Argentina Doom Metal 2010s Post-Rock
Details
Publication archive