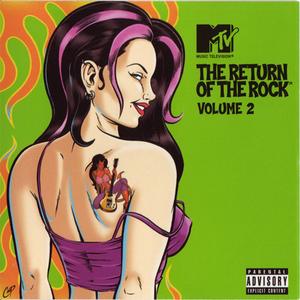 MTV: The Return Of The Rock Volume 2 is a 2000 compilation released during the last era of when MTV: Music Television still played music videos on a regular basis but was rock in fear of being played? It had been argued but not to the point where they started to replace music with TV shows about pregnant teenagers. This was released by Roadrunner Records. 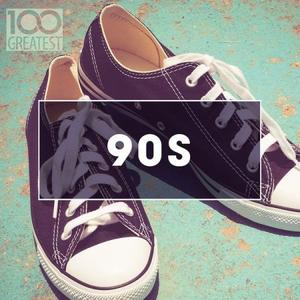 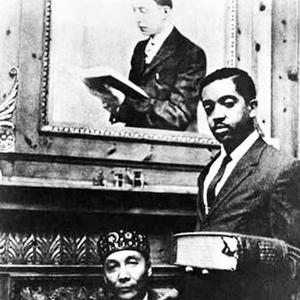 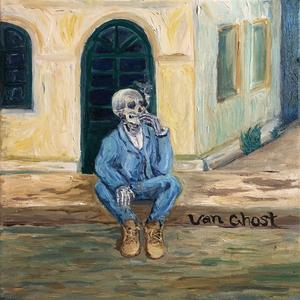 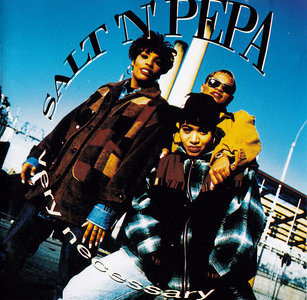 Salt-N-Pepa exhibited a lot of growth on Blacks' Magic (1990), their third album and, by far, best to date. For their follow-up, Very Necessary, released a long three and a half years later, in 1993, the ladies delivered a fairly similar album. Like its predecessor, Very Necessary boasts a pair of major hits ("Whatta Man," "Shoop") and a lot of fine album tracks. Also like Blacks' Magic, Very Necessary is filled with strong, prideful rhetoric: femininity, sex, relationships, romance, respect, love – these are the key topics, and they're a world apart from those of the gangsta rap that was so popular circa 1993. And as always, the productions are dance-oriented, with a contemporary R&B edge. 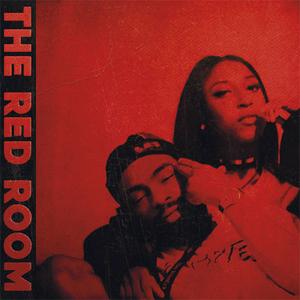 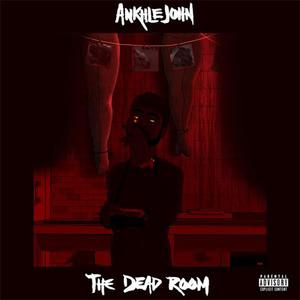 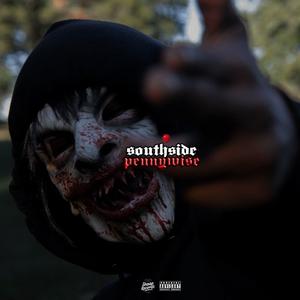 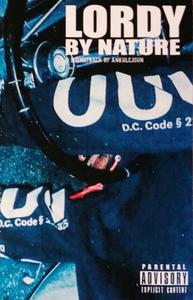 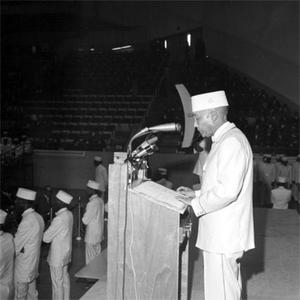 Ankhlejohn - Knowledge/Understanding Cipher (EP) (2018) {FXCK RXP RXCXRDS}
MP3 CBR 320 kbps | RAR | 44 mb
Genre: hip-hop, rap
Knowledge/Understanding Cipher is a 2018 EP by hip-hop extraordinaire Ankhlejohn. This was originally released on cassette and while it features ten songs, they are divided here as two tracks, with five songs as a track representing each side of the tape. This was released by German label FXCK RXP RXCXRDS.
2018 Ankhlejohn Hip-Hop MP3 CBR 320 kbps Rap
Details 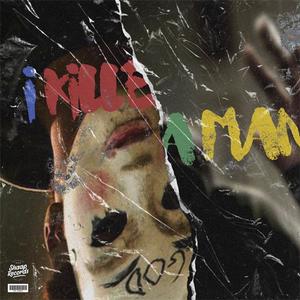 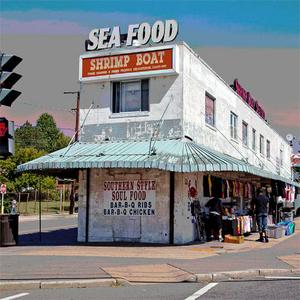 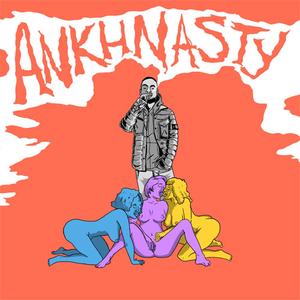 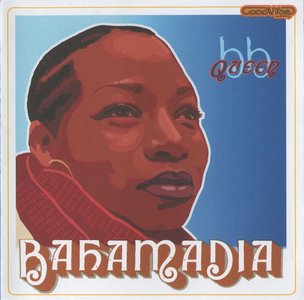 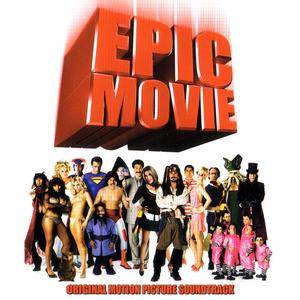