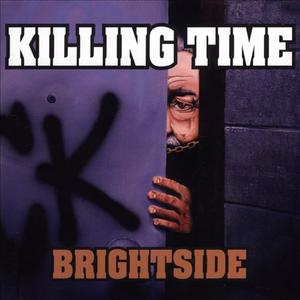 Brightside is a 1989 album by hardcore punk band Killing Time. Originally released on Relativity Records' subsidiary In-Effect, this is from a 1995 remaster/reissue with 10 bonus tracks, released by the Victory label. 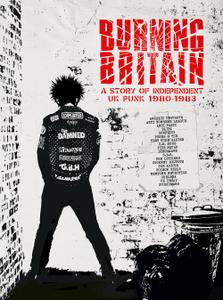 BURNING BRITAIN is the first-ever box set to properly tell the story of the early Eighties independent Punk scene – nicknamed UK82 – when the music went underground and thrived outside of the major label framework. With 114 tracks, this longform 4-CD box set follows previous, acclaimed compilations from Cherry Red dedicated to Post-Punk (To The Outside Of Everything), Goth (Silhouettes And Shadows), Mod Revival (Millions Like Us), etc. 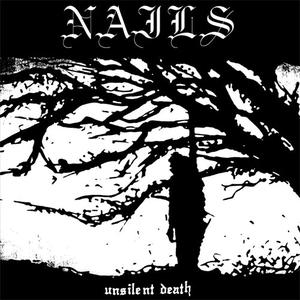 Nails - Unsilent Death (2010) {Southern Lord}
EAC Rip | FLAC with CUE and LOG | scans | 111 mb
MP3 CBR 320 kbps | RAR | 31 mb
Genre: indie rock, hardcore, grindcore
Nails are what went into the body of Christ but this is not a band of Christ. Instead, Nails are a hardcore trio out of California, the sacred holy land and this was released via Southern Lord. This was released in the year via 2010. It may be a short album at just under 14 minutes in length, making this technically an EP but it is the power of independent rock that makes this shine bright.
California Grindcore Hardcore Indie Rock Lossless MP3 Nails
Details 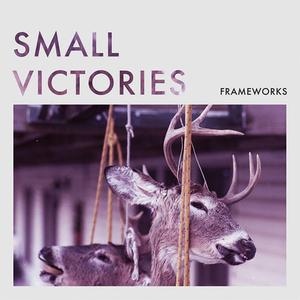 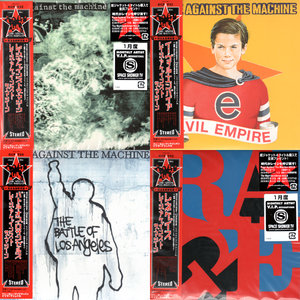 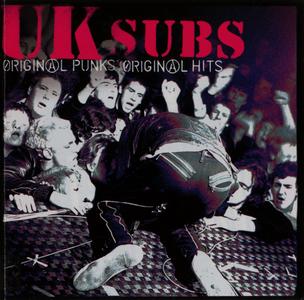 Never less than rough, ready and raw the UK Subs proved with the 7 top 40 hits included here that smooth edges weren’t needed in the wake of the Punk explosion. The singles CID, Tomorrows Girls and Stranglehold perfectly captured the mood of the times and remain as impressive as they were upon first release. A retrospective covering the most successful period of the bands career during Punk’s high tide in the late 70s. Includes the hits Tomorrows Girls, Stranglehold, She’s Not There and Warhead. Sleevenotes and compilation by Alan Parker. 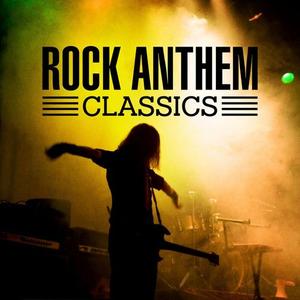 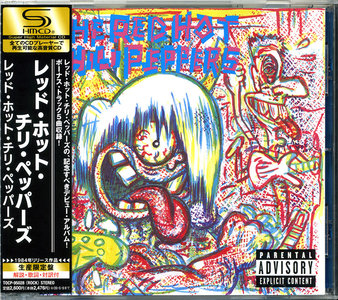 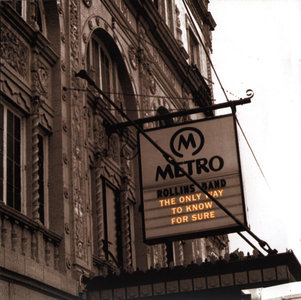 Powering thru two discs' worth of songs from both lineups of the Rollins Band, The Only Way to Know for Sure is a tight, focused live record that easily overshadows not only Rollins Band's early live output, but also the last two studio records. The live version of songs from Get Some Go Again and Nice are more powerful and meaty than their somewhat clean studio versions, and the new Rollins Band puts a little more muscle into some old material like "Low So" and "Disconnect." Obviously, one would assume that since these guys spend a whole lotta damn time on the road, that a live record would be great, not to mention a good starting point to get an overview of some of this band's (as well as the original lineup's) best material.

Yaphet Kotto - The Killer Was In The Government Blankets (1999) {Ebullition} 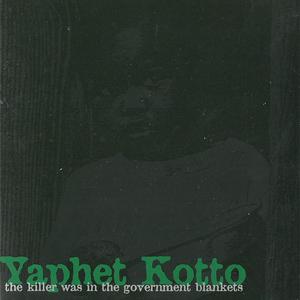 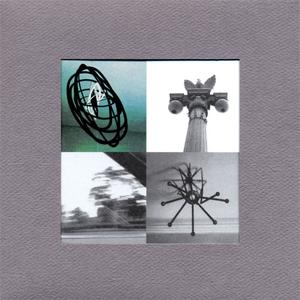 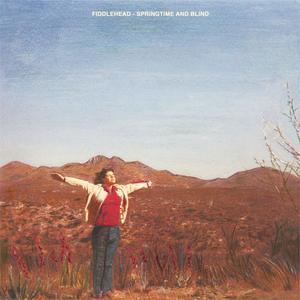 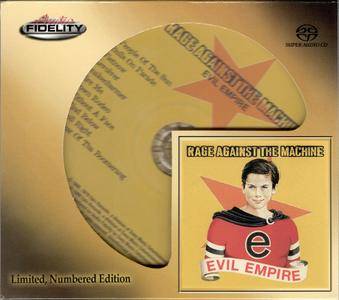 Rage Against The Machine - Evil Empire (1996)
Remastered by Steve Hoffman, 2016
EAC | FLAC | Image (Cue&Log) ~ 291 Mb | Mp3 (CBR320) ~ 106 Mb | Scans ~124 Mb | 00:46:38
Alternative Metal, Funk Metal, Rapcore, Alternative Rock | Label: Audio Fidelity | # AFZ-254
Evil Empire is the second studio album by Rage Against the Machine, released on April 16, 1996 by Epic Records, only four years after the band's debut album. The album's title is taken from the phrase "evil empire", which was used by former U.S. President Ronald Reagan and many conservatives in describing the former Soviet Union. Evil Empire debuted at #1 on the Billboard 200 chart. The song "Tire Me" won a 1996 Grammy Award for Best Metal Performance. The tracks "Bulls on Parade" and "People of the Sun" were also both nominated for Grammy Awards for Best Hard Rock Performance.
Details 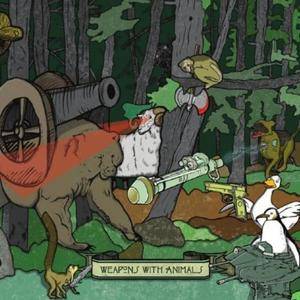